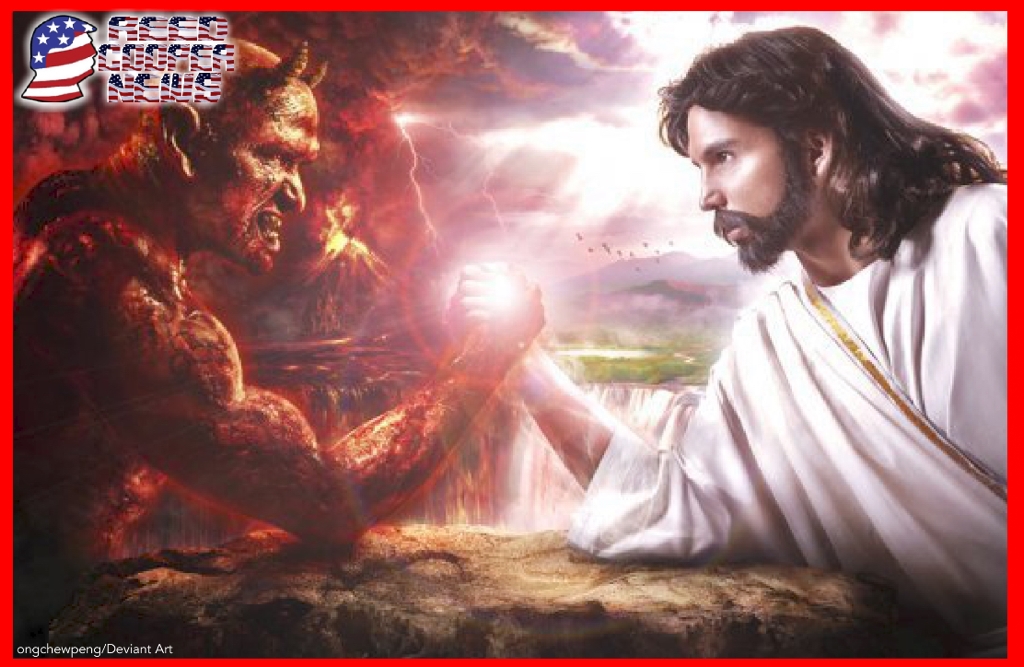 The Essence of Evil - Violation of Freedom

"The greatest threat to life, liberty, and happiness is not intolerance or inequality. It is a violation of freedom. Freedom can be violated in many ways, including the abuse of basic human rights, and totalitarian control of property, production, capital, and labor. Many schemes have been devised to steal freedom, property, and life, but those that make it sound good or beneficial are the most dangerous." (Freedom and the Obama Debacle, Gene Van Shaar, 6)

"Columnist Walter Williams explained the problem well when he wrote, 'Don't get me wrong. I personally believe that assisting one's fellow man in need by reaching into one's own pockets are praiseworthy and laudable. Doing the same by reaching into another’s pockets is despicable, dishonest and worthy of condemnation…It's about how we pay for it – namely, taxing the rich, not realizing that even if Congress imposed a 100 percent tax on earnings higher than $250,000 per year, it would keep the government running for only 141 days.'" (Ibid., 7)

"In the last century, the assault on freedom, property rights, and prosperity has been led by socialist ideology. The basic idea of socialism is to bring about equality through government ownership, control, and redistribution of all property and production. Equality is considered to be so important that it takes precedence over all other virtues and values. Therefore, socialist ideology dictates that the 'end justifies the means.' Governmental theft, deception, oppression, and murder are justified in order to achieve ‘social justice.' [Reference: The Black Book of Communism, The Naked Communist, Communism: A History, Shakedown Socialism.]" (Ibid., 4-5)

Many good people have been duped into socialism through false promises of justice and equality. However, they could have avoided being fooled if they had adhered to these three pillars of goodness and civilization: Thou shalt not lie. Thou shalt not steal. Thou shalt not murder. These universal precepts apply to individuals both rich and poor, and to any group or government. The fruits or results of socialism have been extensively documented. The implementation of socialist ideology has caused more suffering and oppression than any other thing in the history of the world, and more than 100 million deaths in the last century. (Death by Government, Rudolph J. Rummel; Why Marxism - Evil Laid Bare, C. Bradley Thompson; Victims of Communism Foundation)

One recent example of the ravages of socialism in Venezuela. In spite of huge oil reserves and income, the socialist regime of Chavez and Maduro has brought the country to the verge of economic and social collapse. This article gives an excellent summary of the horrifying situation in Venezuela.

"Scripture, history, and wisdom open the door to the truth that actual prosperity depends on the increase; and increase depends on freedom and accountability, not forced redistribution. So why do so many that seem to be so smart (including many in the media and academia) persist in promoting ideas that are so obviously destructive? How is it possible that they continue to sympathize with, defend, and support murderous, oppressive, and totalitarian regimes while pretending that systems of freedom are despicable? Even today many politicians are pushing fatally flawed socialist or statist agendas as crisis solutions, and huge numbers of voters are taking the bait—hook, line, and sinker ... Somehow, there seems to be suspended reality or historical amnesia, leaving a hollowness that gets filled with a demented ideology which recreates the cycle of repression, misery, and death ... How in the world do the enemies of freedom pull this off, time after time, in spite of overwhelming evidence and logic? Perhaps some are deceived by the constant repetition of ideological propaganda. Perhaps some maintain a naïve hope of establishing a utopian society on the basis of state-structured amorality…Perhaps it is social, employment, financial, or political pressure. Perhaps some are just too proud to admit they are wrong. Perhaps the desire for power and influence smothers goodness and reason. Could it be that there are very many who are intentionally evil?" (Ibid., 32-33)

"All those who are willing to violate freedom and property rights, thereby undermining Life, Liberty, and the Pursuit of Happiness, [are herein] referred to by George Orwell’s 1984 euphemism, Big Brother. Patriot Patrick Henry famously declared, 'Give me liberty or give me death!' Like it or not, we are all involved in a life and death struggle with Big Brother. In all nations, he seeks to control everything and he destroys everything he controls. In the last century, he has enslaved and impoverished hundreds of millions and caused the death of over 100 million people. He is incapable of maintaining net long-term surpluses because he devours freedom and prosperity. Big Brother can be easily identified but he is hard to defeat. If you have been deceived, disappointed, or discouraged, now is the time to join the fight to preserve Life, Liberty, and the Pursuit of Happiness." (Ibid., 118-119)