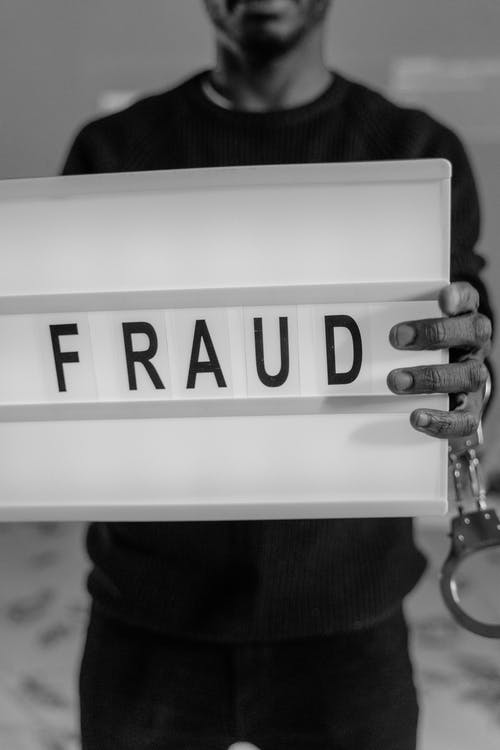 In the historical novel based on true events, The Last Green Valley, some of those fleeing communist rule were depicted as follows:

Emil did not care about politics or who controlled the land he and his family crossed that day. All he wanted was to be so far west, he'd never meet another Communist as long as he lived…when he saw a chance to get west of the murdering, inhuman b*st*rds, he planned on doing just that. (Ch. 8)
Give them a little time, Adeline thought. They'll ruin this place and the hearts of these good people, take their lands, cast them out, sow hate, and turn them against each other. It's guaranteed. It's what Stalin does. It's what tyrants do. And I don't want to be here to see it happen. (Ch. 28)

Stories abound of people fleeing communist countries. Millions have fled from the destructive outcomes of socialist dogma. Many of those who have managed to escape—like those cited above—would do almost anything to escape the horrors of socialist-communist rule. On the other hand, how many stories are there of people desperately fleeing America so they can live in Cuba or North Korea?

As America careens dangerously toward embracing socialist policies, some American Marxists defend this course of action, insisting that they are striving for "social justice." However, it is ironic that they use the word “justice” even as they demonstrate a totalitarian willingness to lie, cheat, and kill—as verified here and here.

Though a gaggle of Americans have voted for some of the most despicable liars in the history of the world, most Americans are not foolish enough to support those who openly oppose freedom and prosperity. Therefore, to get and maintain positions of power, socialists need to deceive independent voters. To that end, they have formulated many devious schemes, including the following five.

Carbon dioxide is a common and important part of the earth's atmosphere. Until recently it was considered to be beneficial. Then some unproven theories and models depicted it as being the cause of harmful global warming or climate change. Most of the negative predictions associated with carbon emissions have failed to happen. As a matter of fact, climate change theory has been thoroughly debunked numerous times, including here and here. However, Marxists and their dupes have continued to repeat and expand on this hoax to the extent that many gullible people have taken the bait. The Biden administration is currently using it as an excuse to destroy our free-market economy.

Most forms of Identity Politics are the corrupted spawn of Cultural Marxism, as verified here, here, and here. The socialists who have taken over the democrat party are now forcing us into state-sponsored discrimination based on race, gender, and political viewpoints.

Those who believe in identity politics fail to comprehend the fact that individual depravity is usually amplified by identity groups. Consider this masterful explanation:

But even if it hadn’t resulted in grotesque mass murder, group selfishness would still be immoral because it dehumanizes people. It denies their unique individuality…It causes people to be judged, not by the content of their character, but by their color, class, income, ethnicity, sexual preferences, or trade associations…Many Americans are now willing to sacrifice their own country to the illusory moral superiority of group interests over individual rights. (Shakedown Socialism, by Oleg Atbashian, 45–48)

This insightful John Stossel video reveals how state-sponsored indoctrination is being used to usher students into Critical Race Theory, which is one of the most destructive and hateful forms of identity politics.

As the battle with the Wuhan (CCP) pandemic rages on and despots use it as an excuse to steal freedom, something sneaky and sinister has caused much needless suffering and death. Various political and medical entities have been hiding and blocking some successful treatments, as documented here, here, and here.

In sharp contrast with President Trump's "Operation Warp Speed," Biden is bringing tests and therapeutics into action at what has been called, "Operation Snail Speed."

Thank goodness Biden's attempt to limit monoclonal antibody treatments for Floridians was thwarted by Governor DeSantis. But now, horror of horrors, tyrants in power are trying to implement treatment rationing based on identity politics, as documented here and here.

What is behind the attack on biological reality? Walt Heyer, as quoted here, is one of many who have helped us see behind the curtain: "The cultural Marxist goals are to devalue, dehumanize, and destroy. The trans ideology advances these goals in several ways…Devalue women…Dehumanize, punish, silence…Destroy parental rights and student safety…Destroy women’s sports…Marxist tactics disguised as transgender policies are a cancer infecting our entire culture, with schoolchildren as the prime targets."

The following quotes from The Patriot Post highlight the realities of election fraud:

The well-researched and irrefutable book Rigged, by Mollie Hemingway, confirms the cheating and fraud involved in the 2020 election and documents the plot to nationalize the same chicanery in all future elections.

These five insidious attacks are pivotal parts of the previously published long-standing communist plan to undermine American freedom and prosperity. The shocking fact that millions believe them is a testament to the power of evil, apathy, and propaganda. All those who value personal and political liberty need to resist these fabrications and try to recover those who have been deceived.