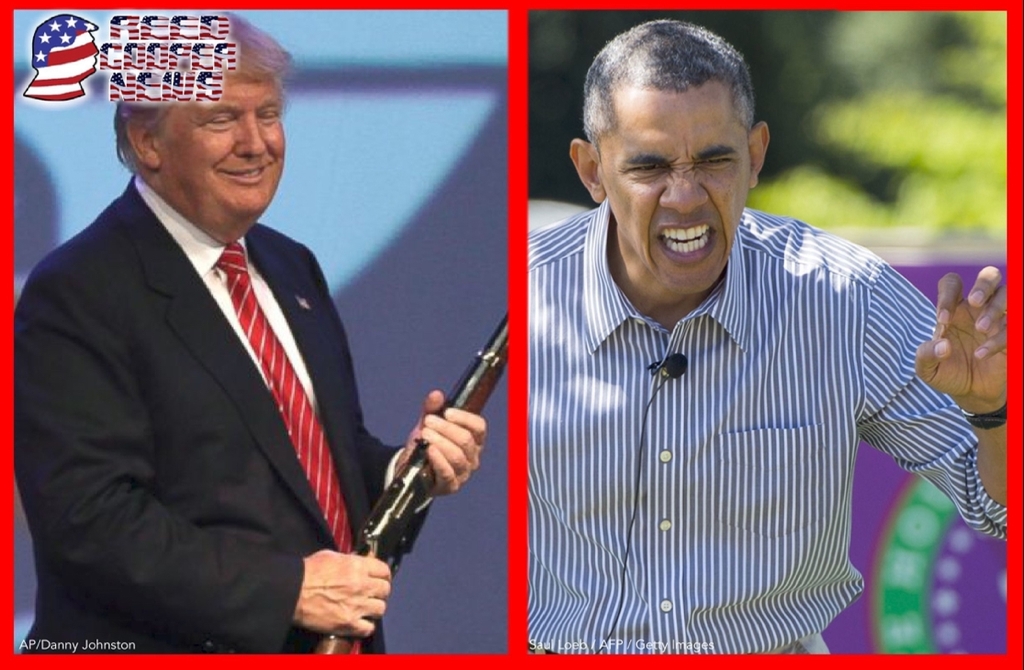 (1) Depraved people will always be able to get firearms or other lethal weapons.
(2) Good people with weapons need to be present in order to prevent deadly attacks.

It is probable that anyone who does not understand and deal realistically with these two facts is either grossly ignorant, obviously deceived, or willingly evil. Whatever the reason, it’s time to ask, "How many children have to die before you quit trying to take firearms away from those who would protect them?"

The following quote from my book, "Freedom and the Obama Debacle" exposes the problem and reviews the simple solution.

"It has been proven over and over again that guns in the hands of good people help prevent crime. It has also been proven that gun restrictions on good people do not prevent crime. It has been established that nearly all mass shootings have taken place in gun free zones, places where it is against the law to have any guns. Knowing these things, why did Obama always try to impose gun restrictions on law abiding citizens after every mass shooting? He said things like, 'We should restrict guns even if it only saves one life.' Of course he knows that making guns unavailable to potential victims is not going to save one life. It is going to cost many lives. The National Safety Council has certified that guns are used about 2.5 million times a year to protect potential victims, and that guns are used at least 80 times more often to protect lives than to take them. It has been statistically established that gun control increases violent crime. The following simple equations have been proven over and over again: Fewer Guns = More Crime. More Guns = Less Crime.

"Many studies, articles, and books help verify the facts related to gun ownership. John Lott has done some of the best and most reliable work on this subject. Here are links to  recent book, website, and article: War on Guns, John Lott Website, Think Twice.

"Every reasonable person…can easily discover the truth about guns. So why do they keep trying to take guns from good people? It is well known that that in socialist ideology the individual does not have the right to property, liberty, or even life. It is much easier for the state to abolish basic rights and crush resistance if the populace is unarmed. As Russia, Germany, and China headed into socialism one of the first things they did was confiscate guns. Countries moving toward socialism always disarm their citizens as soon as possible.

"Socialist ideology does not care how many children have to die because their schools were left unprotected, it only cares about getting rid of any guns that might inhibit control. Every time children are murdered because no one with a gun was there to protect them, it’s the perfect pretext to take away more guns, 'To save the children.' Over and over they lie, 'We must take your guns to save the children.' Far too many have died because Obama, and many others, have perpetuated gun control propaganda. Freedom seekers all over the world are becoming more and more helpless to defend themselves against criminals, or from tyrants who have first taken their guns.

"There are over 70 million gun owners in the USA. Anyone who advocates taking those guns, or the use of violence to deprive citizens of their rights, does not understand the meaning and power of American freedom." (Ibid., 18-22)