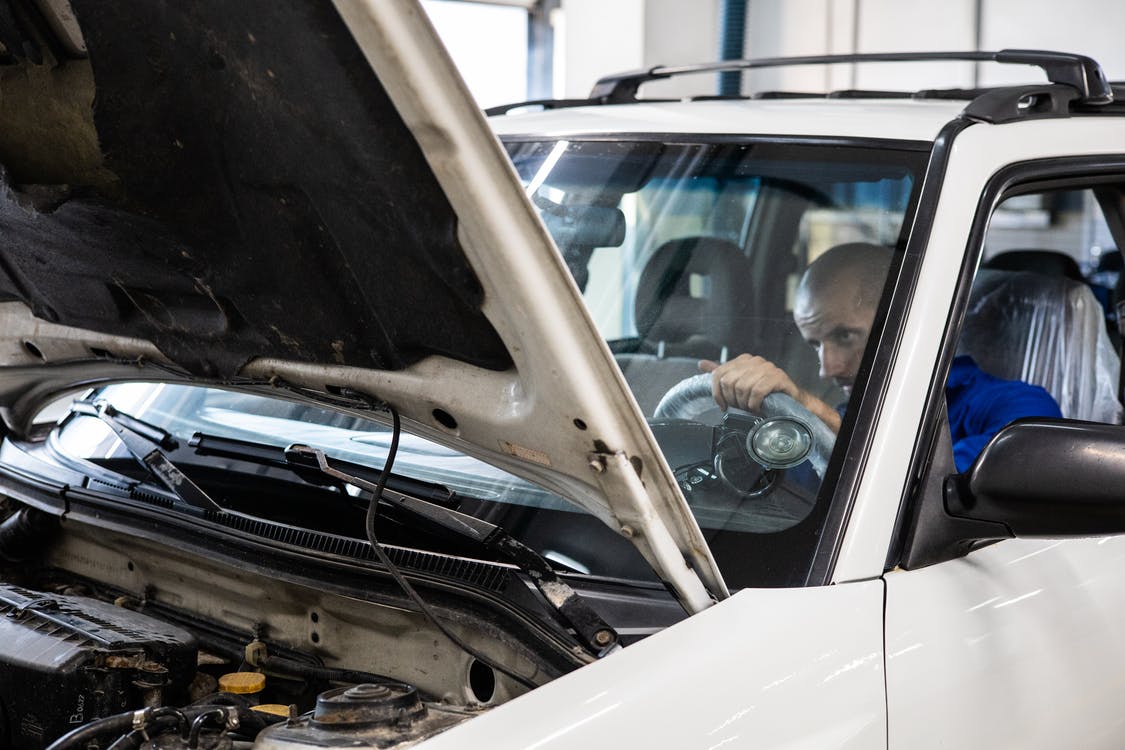 Has Anyone Checked the Oil?

A friend of mine, who we will call Ed, was recently driving his older car through the Superstition Mountains to Globe, Arizona. About the time he got into town his car started making strange noises and quit running. He checked his engine and found that the oil was dangerously low. All the local repair shops were closed, he was a stranger in town, he was short on funds, and he had an important appointment to keep.

At that point, Ed could easily have slipped into self-defeating behavior. He could have become enraged, given up, gotten drunk, or even tried to steal a car. Rather than slipping into self-defeating behavior, he called a friend who was willing to drive for hours to help him get to his appointment and let him sleep on his couch. Ed quickly arranged to get his car towed and checked and found out that it was beyond repair. About two weeks later he bought a replacement car, which he hopes will last for years.

Even though he exhibited strength and resilience in handling the problem well, Ed's crisis was probably caused by self-defeating behavior. If he would have made sure his engine had enough oil, his car would probably not have broken down and died. No matter what you drive (even if it is powered by electricity) failure to ensure that you have sufficient engine oil is serious self-defeating behavior. If you are making payments on a $35,000 car that is ruined for lack of oil, insurance won't cover it, but you will still have to pay off the loan. A simple shortage of oil could threaten your personal and fiscal viability.

Moving from a personal to a political perspective, it's impossible to miss the self-defeating behavior that has led to a national oil shortage. We have all seen the Biden administration blocking pipelines, canceling leases, and throttling oil production almost everywhere. We've heard them brag about suppressing the production and use of fossil fuels. We've even heard them claim that "unsustainable gas prices" are a step in the right direction, and that rather than changing course they are going to double down.

It's easy to see what happens to a car, or a national economy, when the oil is low.

The problem for carbon climate radicals is that too many Americans are waking up to reality. Spiking prices and supply chain problems started long before the "Putin price hike" excuse. The average American family now knows that Biden's war on efficient energy is costing them five or ten thousand per year. The fuel cost of one small delivery truck has almost tripled to about $3000 a month. The carbon climate shysters are on the verge of being swept out of office by angry voters who are horrified at paying over $100 for one tank of gas.

Leftist radicals are hoping to stay in power by claiming that this is all a necessary part of "accelerating our progress toward new clean energy and advancing green initiatives." Here are some glaring problems with that:

The Biden administration is talking out of both sides of its mouth. On one side they are denying that there is an oil or inflation problem. On the other side, they are saying that they can fix the energy problem by releasing oil from the Strategic Petroleum Reserve and fix inflation by raising interest rates. Neither of these "solutions" will help much because they are continuing the self-defeating behavior that is the root of the problem when they ought to be taking the simple steps necessary for energy independence.

Remember my friend Ed? What if Ed had a buddy named Joe who caused the crisis by punching a hole in Ed's oil pan? What if Joe told Ed that he should be grateful to be deprived of his old car and be happy about being forced into buying a $60,000 electric car? If you were Ed, would you consider Joe to be a friend or an enemy?

Creepy Joe was handed an energy-independent country with a booming economy. He immediately started canceling pipelines and oil leases, blocking oil production, and punching a hole in our oil pan. We are living with the results, which he says are good for us, but not his fault. It now appears that about two-thirds of the country understands that if Trump was still in office, we would still have low fuel prices, low inflation, low-interest rates, and a booming economy.

The surefire solution for our cars and country is to fill up the oil. However, the ruling radicals won't do it because the war on fossil fuels is part of their plan to destroy free enterprise and replace it with the ultimate self-defeating behavior, Marxist theft.

In conclusion, it is urgent that we do these two things: 1) Check our oil and make sure we have enough. 2) Recognize all personal and political self-defeating behaviors as enemies that must be defeated.