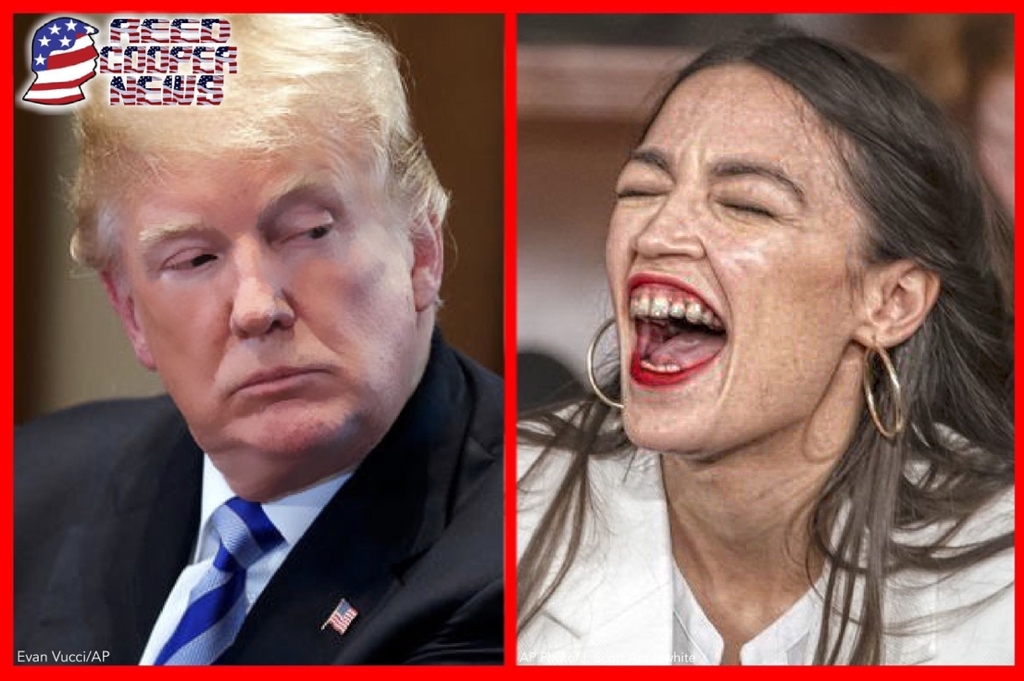 The parallels between ancient idol worship and modern debauchery are becoming ever more obvious. In ancient times, the Judeo-Christian God had enemies. Two of them were the Canaanite gods, Baal and Ashtoreth. Baal was a god of the sun, war, weather and fertility. Ashtoreth was a moon goddess of love, fertility and war. It was believed that the sexual union of Baal and Ashtoreth led to increased fertility, precipitation, and prosperity for society at large. Worshipers were encouraged to indulge in numerous sexual acts which were supposed to motivate Baal and Ashtoreth to have more sex which would in turn produce more rain and greater harvests.

Baal and Ashtoreth worship consisted of indiscriminate non-committal sexual acts which often took place in hilltop groves. More organized worship took place in sanctuaries and involved ritualistic prostitution. One of the results of all this perverted worship was the conception and birth of many unwanted children. Conveniently, these ancient gods were also motivated by child sacrifice. Therefore, in order to avoid a poor harvest and starvation it became one's religious and patriotic duty to not only go to the hilltop grove and have illicit sex, but to take newborn babies along and place them on the altar of death to sweeten the deal.

Shockingly, this same kind of thing has happened at other times and places. Aztecs, Mayans, Incas and other barbaric civilizations all sacrificed children to please and appease their weather gods.

At this point we just have to stop and ask, how in the world could such horrific evil be even conceived and perpetuated? Whether you believe in the devil or not, such perverted worship is historical evidence that he―or someone like him―might actually exist. Most people would not even contemplate this depth of evil. To initiate such blatantly perverse behavior, the first trick is to get people to believe that they are only doing what is good and necessary to save themselves and others. If the prevailing belief system or ideology labels evil as good, then people in such a society can commit atrocities with pride instead of guilt.

The second trick is to incorporate evil behavior into the law. If either the law of god or the law of the land requires evil behavior it is becomes harder and harder to resist. Ancient kings and priests demanded that Baal and Ashtoreth be worshiped according to their law, which generated temporary sexual pleasure but not lasting happiness. Worship of these gods eventually resulted in much misery, disease, and destruction.

If you believed in God, and if you were him, how would you deal with the Baal and Ashtoreth disaster? You may not believe in Jehovah, but Moses did. And Moses said that Jehovah gave him many commandments, including the following seven:

● Thou shalt have no other gods before me.

● Thou shalt not commit adultery.

● Thou shalt not kill.

● Thou shalt not bear false witness.

● Thou shalt not covet.

● Thou shalt not steal.

● Honor thy father and mother.

Notice that the first three commandments listed above obliterate Baal and Ashtoreth worship. Imagine how much misery, destruction, and death was prevented by following just a few powerful words. These seven commandments, which were part of The Ten Commandments, became the most vital part of the Judeo-Christian tradition which eventually became the foundation of many creeds and nations, and all of Western Civilization. Even today, every transaction we make is dependent upon compliance with some of those commandments. Cultures who do not comply with most of these commandments are dysfunctional, socially and economically.

Compliance with these commandments is also very personal. If people cannot trust each other they cannot do business together, form a cohesive family together, or form and administer political systems together.

The Judeo-Christian tradition was the measuring stick of what was good and right for many centuries resulting in great progress and improvement. Then in 1848 Carl Marx and Friedrich Engels published The Communist Manifesto. In many ways the collectivist philosophy of socialism sounded good and seemed to promote fairness and equality. However, it eventually became apparent that it was riddled with fatal flaws, including the following: (Each item below is linked with a reliable article)

1. Socialism violates all of The Ten Commandments.

2. Socialism supersedes all other beliefs, traditions, and morals.

It is amazing to see that during the last century, socialist Marxism (despite its flaws) has infiltrated politics and culture to the extent that many have again reached the hazardous point of Calling Evil Good and Good Evil. It seems like Baal and Ashtoreth have risen from hell and demanded that their ancient modes of worship become the law. Consider these examples:

1. Sexual immorality is encouraged and glorified.

2. Families and traditional family values are mocked and attacked.

3. Traditional religious values are denounced as destructive, divisive, and evil.

4. Killing babies is advocated and practiced as means of saving the planet.

5. Deception and theft are praised and practiced at the highest levels.

6. Many are willing to sacrifice almost everything, including life, in an ignorant and misguided attempt to control the weather.

All this brings us to four insightful quotations:

"One must not tolerate evil. For first, evil is tolerated, then embraced, then hailed as being good then it becomes unlawful to do what is actually good." (Attributed to the Norse god, Odin)

"Woe unto them that call evil good, and good evil; that put darkness for light, and light for darkness; that put bitter for sweet, and sweet for bitter!" (KJV Isiah 5:20)

"Evil preaches tolerance until it is dominant, then it tries to silence good." (Archbishop Charles J. Chaput)

"The only thing necessary for the triumph of evil is for good men to do nothing."  (Edmund Burke)

Now the question is, "Will we go gentle into that [dark] night or rage against the dying of the light?"

We all know one political figure who is willing to fight the false gods. He recently said, "Our values are under assault like never before…Extreme left-wing radicals both inside and outside government are determined to shred our Constitution and eradicate the beliefs we all cherish. Far-left socialists are trying to tear down the traditions and customs that made America the greatest nation on Earth. They reject the principles of our Founding Fathers, principles enshrined into the Declaration of Independence, which proclaims that our rights come from our Creator. But despite the delusions of the radical left, all of us here today know that our rights come from God Almighty and they can never be taken away. Together, we will protect those God-given rights for our children, our children’s children, and generations of Americans to come … Together, we will stand up to the socialists and we will win massive victories for family, for faith, and for freedom, just like the victory we had in 2016.” (President Trump Vows to Defend Family, Faith, and Freedom)

You might be a good, decent, honorable person, or you might be one who has been tricked into believing a malicious ideology, or you might have deliberately chosen a crooked path. But regardless of who you are or where you are coming from, you are capable of seeing and feeling the light of truth and freedom. The question is, will you follow the philosophies of false gods and socialism, Calling Evil Good and Good Evil, or will you stand with all those who fight for the survival of the American Dream and the traditional values of Western Civilization?