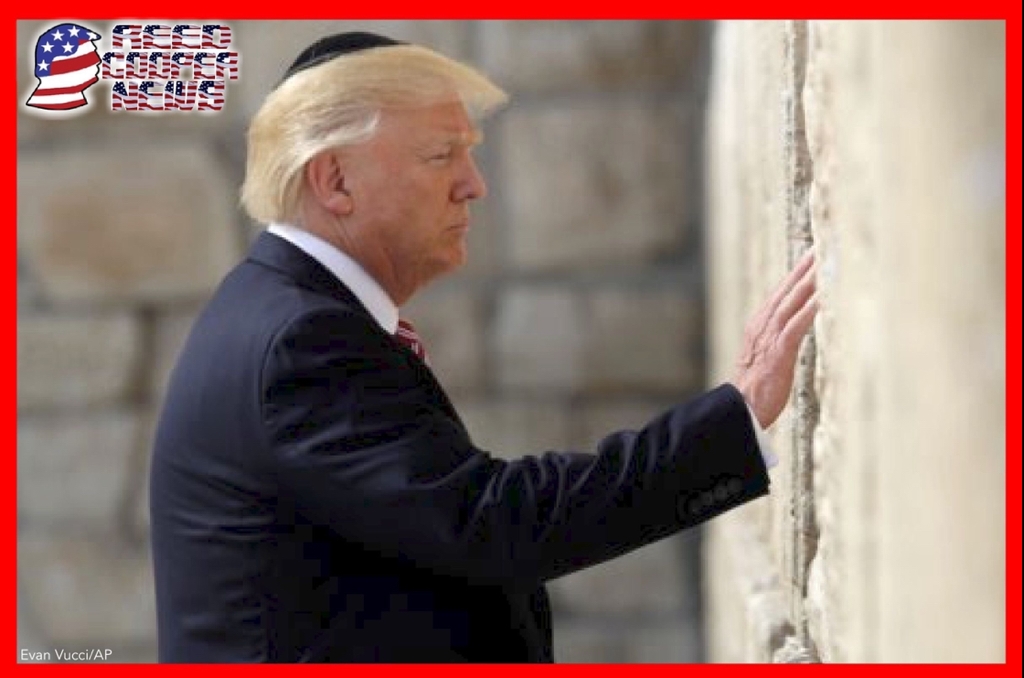 Writing on the Wall and the Secular Cyrus

In 539 BC Belshazzar, the regent or acting king of Babylon, was having a decadent party during which he attempted to mock the God of Israel and honor the gods of Babylon by drinking wine from sacred vessels looted from the Jerusalem temple. Partly due to inept and evil leadership, much of the Babylonian Empire had already been conquered by the Persians, but Belshazzar and his patrons felt safe inside the city's massive 300-foot walls.

All of a sudden, a hand appeared out of nowhere and wrote the following words on the palace wall: MENE, MENE, TEKEL, UPHARSIN. Belshazzar did not know the meaning but eventually summoned the prophet Daniel and offered him a great reward if he could reveal the message. Daniel told Belshazzar to skip the reward and that the meaning was: "God hath numbered thy kingdom and finished it, and thou art weighed in the balances, and art found wanting." (KJV Daniel 5:25-27)

The people of Babylon had heard that Cyrus, the Persian king, was a much better ruler than Belshazzar or his father, and on that very night they opened the gates allowing Cyrus and his army to enter the city. That night the Babylonian empire ceased to exist, and Babylon became part of the Persian empire. From that epoch forward, the name of Babylon has been consistently used to represent evil, both literally and symbolically.

Cyrus was a sympathetic leader who honored the freedom of his subjects which generally resulted in loyalty, prosperity and peace throughout the Persian empire. It is probable that Cyrus befriended the prophet Daniel and that Daniel told him about this  prophesy made by Isaiah in 700 BC: "That saith of Cyrus, He is my shepherd, and shall perform all my pleasure: even saying to Jerusalem, Thou shalt be built; and to the temple, Thy foundation shall be laid. (KJV Isaiah 44:28) Impressed that the Lord had referred to his name and mission 160 years previous, Cyrus released the people of Israel from their Babylonian captivity and allowed them to return to Jerusalem and commence rebuilding their temple.

How does this ancient history relate to modern times? You might be surprised. First let's consider Writing on the Wall. If there was a God and if he wrote on America's wall today, what would he say? Here are three scriptural possibilities:

You have been good and faithful and shall receive great joy. (Matthew 25:21)

Because you are lukewarm (apathetic) you will be spit out. (Revelation 3:16)

Logically, which one of the above would it be? Let's look at a few of the things that would have to be balanced.

On the positive side:

1. America has protected and projected freedom at home and abroad.

2. America has produced the greatest prosperity in the history of the world.

3. America has produced the greatest technology ever known.

4. America has raised the standard of living and extended life.

On the negative side:

1. Americans have killed 60 million babies in the last 46 years.

2. Millions of families are being destroyed by immorality and gender confusion.

4. The American system is being increasingly corrupted by socialism.

5. A growing number of Americans believe evil is good and good is evil.

If there was a God and if he had granted us free will, he might be watching closely to see what the majority of us decide. And if he loved us he might even send some help, as he did with ancient Babylon. Cyrus was a secular leader who was sent to give Babylon another chance and to help save Israel. Could there be a modern day parallel? As a matter of fact, Israeli leaders have identified one:

“I want to tell you that the Jewish people have a long memory, so we remember the proclamation of the great King Cyrus … that the Jewish exiles in Babylon can come back and rebuild our temple in Jerusalem. And we remember how a few weeks ago, President Donald J. Trump recognized Jerusalem as Israel’s capital. Mr. President, this will be remembered by our people through the ages.” Also, "There is no question that the comparison between Cyrus and Trump, two non-Jewish leaders, is apt…" (Netanyahu Compares Trump To Cyrus in Compliment of Biblical Proportions)

There may not be anyone in the world more qualified to make this parallel than the longest serving prime minister of Israel. In addition, "Netanyahu unveiled a sign at the proposed site of the settlement on Sunday bearing the name 'Trump Heights,' and thanked the US President for breaking with the international community to recognize Israeli sovereignty over the region." (Trump Heights)

As for the American perspective, consider this from Dan Truitt in The American Thinker:

"Trump is like Cyrus in some ways. He is a canny, powerful, acquisitive, almost hypnotically persuasive figure who has had a golden touch his entire working life…[Trump] is giving America a chance to rebuild herself when many of us considered the country virtually a lost cause. If you care to look at it a certain way, God has used Donald Trump to frustrate the schemes of the liars, and make foolish the wisdom of wise men. To people of faith, God's hand is all over the election of Trump." (Trump as Cyrus)

The comparison of Cyrus and Trump is not a small minority opinion. Pastor Jeffress has declared, “Millions of Americans believe the election of President Trump represented God giving us another chance—perhaps our last chance to truly make America great again.” (Millions of Americans Believe)

Unfortunately, some faith leaders have missed the boat, particularly those corrupted by socialist ideology. Hopefully they will see the light in time to help save freedom. Several interesting books have been published related to this topic, and two of the best are: God and Donald Trump and The Trump Prophecies.

It appears that President Trump has come to understand and accept his role as a Secular Cyrus. He recently said, "Cyrus the Great, a leader of the ancient Persian Empire, famously said that ‘freedom, dignity, and wealth together constitute the greatest happiness of humanity. If you bequeath all three to your people, their love for you will never die' On behalf of the American people, I wish you freedom, dignity, and wealth.” (Trump and King Cyrus)

I don't claim to be an oracle, but I am now I am going to do some Writing on the Wall.

If the current flimsy and phony impeachment attempt is successful, the same twisted tactic will be used over and over again, and our republic will be devastated.

Devious Democrats will continue their treasonous coup, trying to take over the presidency in one way or another.

If Republicans gain control of the presidency and both houses of congress, the country will enter a short golden age.

If Donald Trump is not victorious in 2020 the country could descend into deprivation and Socialist Hell.

What do you think? Foreshadowing or fallacy? We shall see.