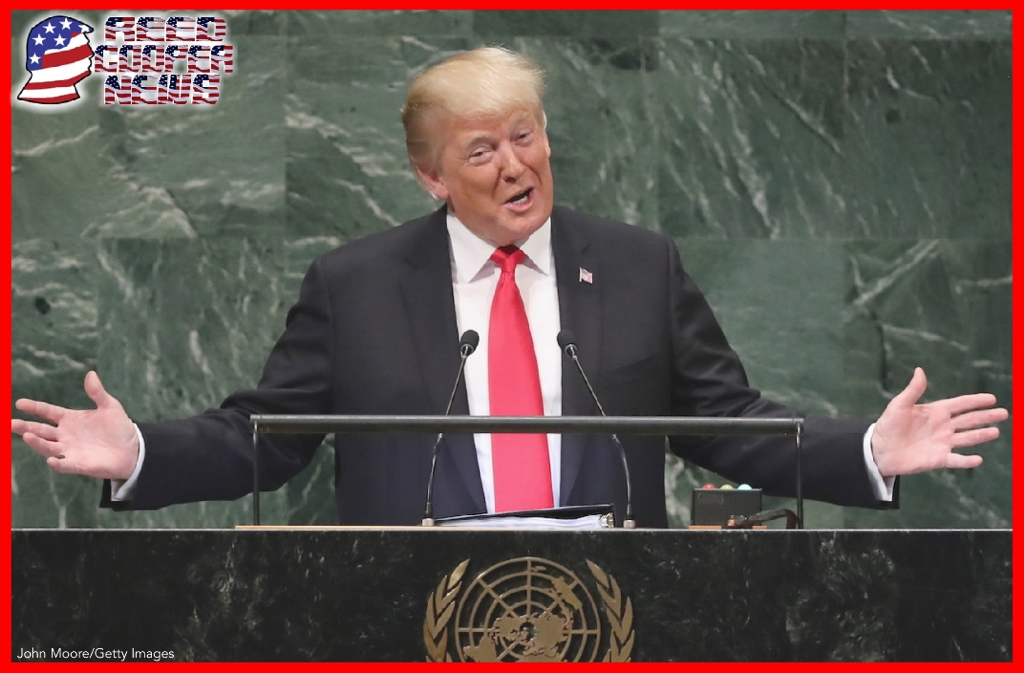 Part of the ancient Mosaic code known as The Law of the Kinsman-Redeemer established that the nearest blood relative had the privilege or responsibility to help, rescue, or save a family member who was in need, danger, or bondage. The person who functioned in that role or office was originally called a go'el and part of his assignment was to "set free."

The best account of the traditional Kinsman-Redeemer role is the romantic story of Ruth and Boaz. Ruth's husband died and Boaz, presumably a wealthy widower and distant relative of Ruth, assumed the role of Kinsman-Redeemer for her, saved her from poverty, and married her. Subsequently Ruth and Boaz became the great grandparents of King David who was an ancestor of Mary, the mother of Jesus, who became our ultimate Kinsman-Redeemer. (Ruth 1-4; Luke 3:23-38)

In the Judeo-Christian Tradition, and in virtually all of Western Civilization, the family has been considered to be the most fundamental and necessary component of social and economic systems and has consistently filled the role of Kinsman-Redeemer for virtually all people. Mothers and fathers have successfully served, provided for, and trained their children for thousands of years. Children have experienced parental love and the blessings of Kinsman-Redeemers and passed it all on from generation to generation. Beyond this, families have been the source of immeasurable joy and fulfillment whenever emotionally healthy families have flourished.

Sadly, some families have been and continue to be dysfunctional. In many cases extended family members assuming the role of Kinsman-Redeemer have come to the rescue. When the family breaks down there is suffering. When families function well there is an exponential increase in happiness.

Consider the service, love, happiness, and training expressed in the following poem:

By Edgar A. Guest

Night after night she watched a little bed,

Night after night she cooled a fevered head,

Taught little minds the dangers of the street,

Whispered of strength that some day would be theirs,

And trained them all to use it as they should.

She gave her babies to the nation's good.…

Night after night they sat about her knee

And heard her tell of what some day would be.

From her they learned that in the world outside

Are cruelty and vice and selfishness and pride;

From her they learned the wrongs they ought to shun,

What things to love, what work must still be done.

She led them through the labyrinth of youth

And brought five men and women up to truth.

Her name may be unknown save to the few;

Of her the outside world but little knew;

Serving the world and brightening its days;

Who cling to honor, keep her memory bright;

Somewhere this mother toils and is alive

No more as one, but in the breasts of five.

It's hard to imagine anything much better than this passing of love, service, and noble living from one generation to another. Most good people have experienced this themselves through their families and are in the process of passing it on. Similarly, consider the sentiment in this poem:

By Edgar A. Guest

I like to tiptoe round her when she's lying fast asleep

And straighten out the covers where she's kicked them in a heap,

And when I find her sprawling kitty-corner on the bed

I find it fun to set aright that lovely sleepy-head.

Oh, whether late or early I'm retiring for the night,

Her feet are on the pillow where her little head should be….

The mother's always calling me to work when I would rest,

But straightening out a little girl who's sleeping wrong-end to,

I'd call the happiest task on earth a father has to do.

If you have not experienced such things you might be longing for them. On the other hand, you might be surprised to know that there are some who hate the idea of a Kinsman-Redeemer. In fact, they hate it so much that they want to destroy every family in the world. Here are some of the ideas that are currently being proposed:

● The traditional family needs to be broken.

● The private family is the foundation of all evil.

● We must separate all parents and children.

● We must destroy the heteronormative family.

● We must destroy the whole system of kinship.

Unbelievable? Exaggeration? Could a significant faction actually be so reckless and evil? Remember Marx and Engels, the founders of socialism? They purposed that everybody should be cut off from all knowledge of, and all responsibilities for, their specific children and that the socialist collective should take over all child rearing and education. (Engels, Origin of the Family) Gone would be the days of fondly tucking your sleeping child in at night or raising your children at your side, teaching them the life lessons you think are most important. The state would usurp such responsibilities.

Current democratic socialists are saying that the reason socialism has always failed is because family bonds have blocked it by perpetuating endearment to specific people and property. All of this and much more is well documented in this outstanding book: The Invincible Family. The following quotes from that book are representative.

"Seen through the lens of socialism, the 'belonging' of things to specific people is an evil, wicked, bad, nasty thing which leads to possessiveness and dreaded 'inequality.'  Since family bonds are bonds of 'belonging,' this makes the family profoundly problematic in a socialist or communist society. In fact, the core aims of socialism as outlined by Engels and Marx include: the overthrow of capitalism, the abolition of private property, the overthrow of governments, and the elimination of the family as a social unit."

"The love of a woman for her child is the very thing that energizes, individualizes, privatizes, and stabilizes the entire world, one child at a time.… The love of mothers and fathers has historically been the standard against which all other loves are measured. But the love of family is increasingly being attacked as 'selfish'.… Efforts to debase family love and to equate familial connectedness to racism are expanding."

The world is courting disaster by attempting to do away with the principle and practice of Kinsman-Redeemers. Apparently, a biblical author saw the problem of family fragmentation coming over two thousand years ago when he said, "Behold, I will send you Elijah the prophet before the coming of the great and dreadful day of the Lord: And he shall turn the heart of the fathers to the children, and the heart of the children to their fathers, lest I come and smite the earth with a curse." (Malachi 4:5-6) The world will be saved by protecting and preserving the family, not by destroying it as devils and socialists demand.

Have you been blessed by a Kinsman-Redeemer? Are you willing to help others by becoming one? Do you believe in the goodness and benefits of the family? Can you think of some past and present leaders who qualify as Kinsman-Redeemers? Donald Trump certainly does, as verified in these three must-read articles: Benefactor, Dennis Prager, Larry Provost.

President Trump’s policies across the board, from the United Nations to the heart of our nation, seek to support and strengthen bonds between mothers, fathers, and children both before and after birth. President Trump’s policies work to ensure the continuation of familial belonging and private stewardship of family members to each other, which forms the core of civilized society. On the other hand, every democrat presidential candidate is demanding multiple anti-family practices and embracing the ultimate anti-family political system: socialism. Will you be voting to save the family or destroy it?