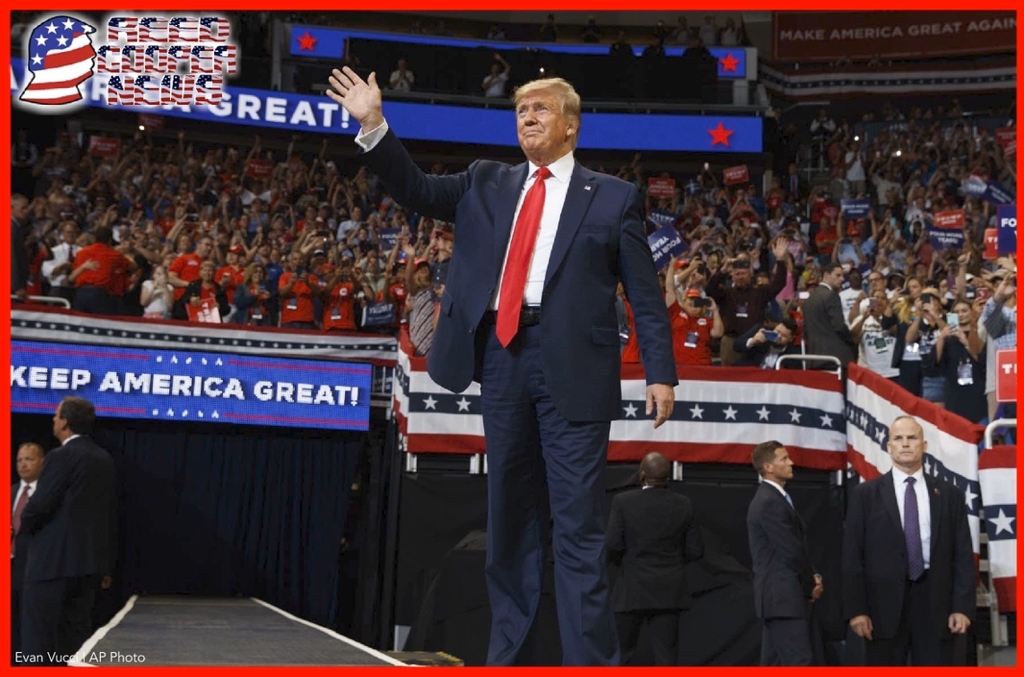 Primitive men painstakingly chipped flint to create knives and hatchets that they could use to protect themselves and to help provide food, clothing, and shelter. Even if they were willing to share, they all instinctively knew that the things their work produced belonged to them. From ancient to modern times nearly all cultures, legal codes, and states have recognized and protected personal property resulting from individual labor.

From the beginning of history, there have been some tainted souls who steal from others. Using force, deception, or fraud to take what belongs to someone has always been considered criminal activity that needs to be prevented by a system of laws and punishments. In civilized society, social order and domestic peace are maintained by protecting life and labor from thievery.

There have always been two opposing approaches to acquisition, work and theft. Good and decent people know, or soon learn, that they need to work in order to satisfy their needs and help others. An opposition minority attempts to by-pass the need for work by theft. If a significant portion of the population turns to theft instead of work the social fabric is torn, production diminishes, and people starve. The inescapable truth is, "As ye sow (plant) so shall ye reap (harvest)." (Galatians 6:7) Ultimately, it's either work or steal—there is no other way. Gifts are no exception; they originate from labor or theft.

The most famous law against stealing is the eighth commandment of the Decalogue, "Thou shalt not steal." (Exodus 20:15, Deuteronomy 5:19) This law was reasserted by Christ and Paul in the New Testament (Matthew 19:18; Romans 13:9) This commandment is unusually open-ended in that it applies to stealing of all kinds. Consider this list of various kinds of stealing that are prohibited:

● Theft of labor or wages

● Theft of intimacy or sex

Some of the things on this list are discussed in detail in these previous articles: Beneficial Boundaries, Counterfeit Justice, Calling Evil Good, and Essence of Evil. But just a quick review of this list makes two things perfectly clear: (1) Sensible people instinctively agree with banning theft. (2) Avoiding theft would prevent most sins, social problems, and crimes.

Theft can only happen if there is legitimate ownership. Rules against theft would be unnecessary, unless there was something to steal from someone who already owned it. Since acquisition and ownership flow from work or theft, property rights must be protected, or thieves could get everything.

But wait, what's wrong with that? Why don't we all just become thieves who have everything? The obvious answer is: If we were all thieves, we would soon run out of everything because no one would be working to produce anything, and we would all starve. Universal thievery consumes itself, which is why communism commonly results in mass starvation, as it has in Russia, China, Venezuela, etc.

All of this brings us to the sickening secret behind criminal impulses and evil empires: Ever Expanding Selfish Exploitation is always looking for "fresh meat." Sociopaths, criminal organizations, and grasping governments constantly seek new victims and greater control. They will steal and consume as much as they can for as long as they can get away with it.

The Powers of Theft and Hell are coming for us and all that is ours, but they will march into their own pit if we can keep our freedom and property out of their grasp. Maintaining our Life, Liberty, and Pursuit of Happiness is only possible if we can preserve our property rights. History has proven that those who do not protect their means of production and prosperity can quickly be reduced to poverty.

The Powers of Theft and Hell have many thieving hands, but they have poured much of their poison into one Gargantuan Thief (a.k.a. Big Brother), the biggest and most dangerous thief in the history of the world. In the last century The Gargantuan Thief of Socialism has stolen everything, including life, from more than 100 million people. Far from being erudite, socialism is economic and organizational nonsense. It is pure and simple plunder pretending to be serious politics as it pounces on the credulous.

The Gargantuan Thief is currently trying to trick 51% of the people into voting for him. If they do, he will take all they have (including everything on the prohibited list above) and he will take everything from the other 49%. He knows that he won't be able to get away with it if his victims fight, so he is trying to steal their weapons in advance.

The Gargantuan Thief has a bunch of his gang members telling us that if we call him The Democratic Gargantuan Thief, he will not steal everything but give us more instead. How is that possible? Where will he get it? From the 1% of the rich? Everything they have would last less than a year, productivity would plummet, and then we would all suffer equal dispossession and deprivation.

But how do we know that The Democratic Gargantuan Thief won't create a wonderful Utopia? We absolutely, 100% know that the Democratic Gargantuan Thief will create Socialist Hell because the number one, basic, fundamental, overriding tenet of socialism is: The government owns and controls everything. Simply stated, the government acquires everything by stealing it from the people. But some argue, "It's not stealing if they vote for it." No argument could be more misguided. Votes for socialism are based on fraud and false promises. Many of the hundred million destroyed by socialism believed the lies, until it killed them. The same will happen with those who naively vote for it now. Whoever is in charge of the socialist collective will be immersed in the Ideology of Theft and will most certainly perpetuate it.

The most grievous example of institutionalized Ideology of Theft in the history of America was the slavery practiced mostly in southern states prior to 1865. People were stolen and enslaved in economic enclaves that thrived on theft. Torture, rape, and breaking up families was legal. Institutionalized theft is even worse than individual theft because it is propagandized as being beneficial. In the USA it took Abraham Lincoln, divine intervention, and a war that cost over 600,000 lives to break The Party of Theft. Note and remember that enslavement by socialism far exceeds the American tragedy in both number and duration, which continues to this day.

Two instructive examples of current organizations associated with theft and slavery are: (1) The antifa movement, which is violently propagating global exploitation via fascist and socialist ideology and methods. (2) Operation Underground Railroad, which is valiantly fighting sexual slavery, one of the fastest growing crimes in the world.

The Ideology of Theft is destructive to both the victim and perpetrator. Both are deprived of reaching their full potential. The victim loses part of his life, and the perpetrator is enslaved by his sin.

All current democratic presidential candidates are demanding socialist theft by the trillions and plan to pour what is seized into non-productive schemes. If they were successful what would be the inevitable result? Just look at the downward death spiral in San Francisco, and every other major city controlled by the socialist left. (Socialist Hell)

President Donald Trump is a great believer in work and workers. Most of his life has been dedicated to constructive work. He has been primarily responsible for the creation of millions of jobs. Under his direction wages have increased and workers have been helped and blessed in numerous ways. Contrast this with some prominent democrats, past and present, who have never held or created any actual jobs, and constantly spew the Ideology of Theft.

In the 2020 election the choice is clear. We will be voting for either work or theft.