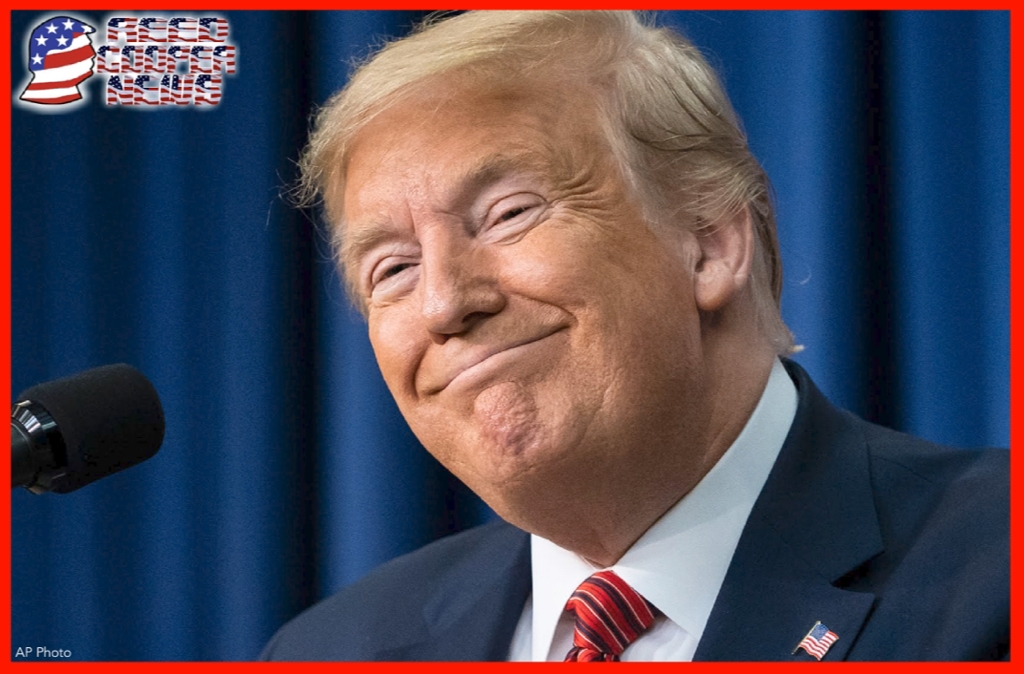 For thousands of years there has been a struggle between individual freedom and dictatorial power. Plato, the ancient philosopher, proposed a utopian state which included a totalitarian central planning system that would abolish free enterprise, individual rights, private ownership, families, and control nearly all aspects of life. Down through the ages, many authoritarian governments based on this model have come and gone. Many of them resulted in widespread and well-documented suffering, slavery, starvation, and death.

The United States of America took a different path. In its first fantastic and unprecedented strides, America broke free from the shackles of Old-World tyranny and set its feet on the bright path of freedom. Thomas Jefferson declared his unwavering commitment to freedom when he said: “I have sworn upon the altar of God, eternal hostility against every form of tyranny over the mind of man.”

This grand ideal of freedom from tyranny fiercely pursued by the Founding Fathers came to force in the form of The Constitution of the United States. The result has been astounding. This brilliant document and the freedom it guaranteed its citizens brought into being the most prosperous and powerful nation on earth. It is well known that the Founding Fathers were inspired by the writings of John Locke.

John Locke (1632 to 1704) is one of the most influential political philosophers in world history. Many of his theories were not original, but the ideas and principles which he advanced became building blocks for modern republics and social institutions. Some of the concepts he proclaimed are incorporated in the Declaration of Independence and the Constitution of the United States of America. Locke insisted that all people have inherent natural rights, including life, liberty, and property. Lockean politics contrast sharply with the politics of tyranny and exploitation.

Two of the most critical personal and political issues in life are freedom and power. Which do you believe in and crave the most, liberty or control? John Locke and Thomas Jefferson loved liberty and despised domination. What about you? Do you seek to control your spouse or your neighbor? Or do you protect and promote their freedom and fulfilment? How do you feel about those who try to "get you in their power" or control you?

John Locke told us exactly how he felt: “For I have reason to conclude that he who would get me into his power without my consent would use me as he pleased when he had got me there, and destroy me too when he had a fancy to it; for nobody can desire to have me in his absolute power unless it be to compel me by force to that which is against the right of my freedom, i.e., make me a slave." (John Locke, The Second Treatise of Government, chapter 3, paragraph 17)

Locke added that those who would take away freedom, "must necessarily be supposed to have a design to take away everything else, that freedom being the foundation of all the rest.”

I'm locked in with Locke. I love freedom. I am happy to be taught, led, and advised but if anyone tries to limit or control my thought, speech, action, or property I become defensive. And right now I am feeling very defensive. All the democrat candidates are demanding things that are outrageous. They are calling true speech hate speech and want it outlawed. They want to disallow traditional family and religious values. They are demanding the sacrifice of prosperity in a vain attempt to control the weather. They want to regulate all heath care up to and including power over life and death. They want to take away all effective means of self-defense. They want to overtax, confiscate, or control all property. And most of all, they want to override our freedom. It's hard to comprehend anyone being deluded enough to vote for such oppression.

They and their sinister comrades are striving to get 51% of the vote so that they can get us all "in their power." John Locke and I have this to say about that: "To be free from such force is the only security of my preservation, and reason bids me look on him as an enemy to my preservation who would take away that freedom which is the fence to it; so that he who makes an attempt to enslave me thereby puts himself into a state of war with me." (John Locke, The Second Treatise of Government, chapter 3, paragraph 17)

Those seeking to diminish American liberty have put themselves into a state of war with the Founding Fathers, the constitution, and freedom-loving Americans. We can easily win this battle by voting them down and out. President Donald Trump is doing all he can to empower all freedom-loving Americans, which is exactly the opposite of trying to get them under his power. In the coming election will you be voting for freedom, or against it?