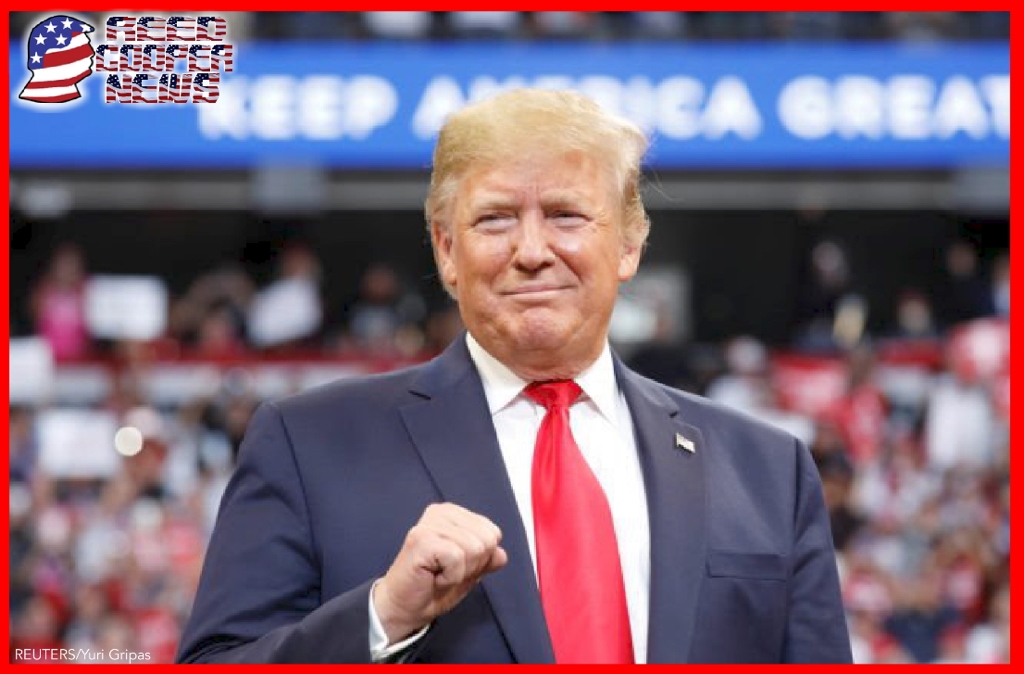 Ezra Taft Benson served as Secretary of Agriculture during both terms of President Dwight D. Eisenhower from 1953 to 1961. In a speech given at Brigham Young University in 1966 former Secretary Benson described an experience he had with Soviet Premier Nikita Khrushchev in September 1959 as follows:

"It may surprise you to learn that I was host to Mr. Khrushchev for a half day, when he visited the United States … As we talked face-to-face, he indicated that my grandchildren would live under Communism. After assuring him that I expected to do all in my power to assure that his, and all other grandchildren, would live under freedom, he arrogantly declared, in substance: 'You Americans are so gullible. No you won’t accept Communism outright, but we’ll keep feeding you small doses of socialism until you’ll finally wake up and you find you already have Communism.'"

We are surrounded with evidence that the cunning small-dose plan was implemented. Socialist infiltration and subversion have continued all over the world from then until now. The major perpetrators have been Russia and China, but socialism has many educational and political agents.

On the other hand, Bernie is a Socialist Agent, and proud of it. He has a decades long history of praising communists and their ideology.

It has been sagely observed that, "Those who do not learn from history are doomed to repeat it." We need to seriously consider what kind of doom we could be repeating.

History gives us a very clear picture of what will happen if a socialist is elected president in any future election. Every time a socialist regime has come to power in a large country the following things have happened:

● The population has been disarmed in order to eliminate any effective resistance.

● Personal freedom has been eliminated, including freedom of speech and religion.

● The government has taken over heath care, giving it control over life and death.

● The government has taken over the means of production and transportation.

● Private property has been confiscated or controlled.

Let's consider some more pertinent history. In 1836 Texans issued their "Texas Declaration of Independence" from Mexico. That document was based on the writings of John Locke and Thomas Jefferson and was a key element in establishing the free and independent Republic of Texas. It reads in part: "When a government has ceased to protect the lives, liberty and property of the people, from whom its legitimate powers are derived, and for the advancement of whose happiness it was instituted, and so far from being a guarantee for the enjoyment of those inestimable and inalienable rights, becomes an instrument in the hands of evil rulers for their oppression…[and] has demanded us to deliver up our arms, which are essential to our defense, the rightful property of freemen, and formidable only to tyrannical governments…The necessity of self-preservation, therefore, now decrees our eternal political separation." (Text) (History)

Soon after the tragic Battle of the Alamo, Texas effectively achieved independence at the Battle of Jan Jacinto in April of 1836. The Texas declaration and victory precipitated a great beginning and tradition for that republic, but let's consider how it applies to our current republic.

Recently, Big Government candidate Joe Biden committed to putting "Hell yes we're going to take your guns" O'Rourke in charge of disarming America. If anyone with this mindset gets into power, they will be in a position similar to Britain in 1776 and Mexico in 1836. The citizens of the United States will have to make the same decision formerly faced by the founding Patriots of our country and the Texans of the 1830s. Do we let them take our guns so that we cannot protect everything else, or do we fight to preserve our freedom?

Some would prefer to surrender rather than fight, but that won't work. In the last century gun grabbing tyrants have disarmed and caused the death of millions. Any losses suffered fighting them will only be a fraction of how many will die if we don't fight.

Hopefully, most Americans will wake up to the shocking reality of what is happening right before their eyes and use the power of their votes to defeat the seizure of firearms and freedom. The fate of humanity might be decided by the number of those who have the courage to emulate the words and actions of Patriots and Texans who declared: "Give me liberty or give me death."