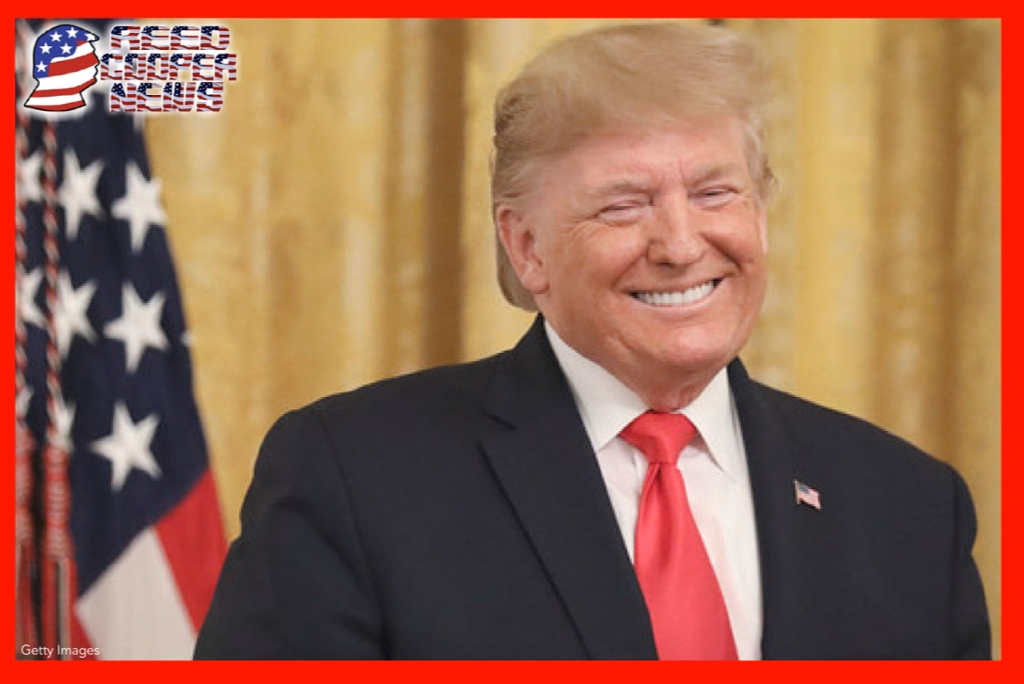 What You Choose Is What You Get

About 370 years after Moses, there was a ruling judge and prophet named Samuel. When he was old, representatives of the people came to him and said, "Make us a king to judge us like all the nations." So, Samuel asked God if he should give the people a king. The Lord said, "Hearken unto the voice of the people" but "protest solemnly unto them" and warn them of the negative consequences of allowing a king to rule over them. (1 Samuel 8:5-9)

Samuel warned the people that if they changed from a system of judges to a kingdom, they would lose substantial freedom and property. But the people begged for a king anyway. "And the Lord said to Samuel, Hearken unto their voice, and make them a king." (1 Samuel 8:19-22). Subsequent kings resulted in blessings and curses, depending on the choices that were made by the king and the people.

These scriptural accounts reveal that the best leaders value freedom so highly that they allow us to choose, even if we choose poorly. They protect our freedom because they know that the only way we can learn from experience is by actually having it, and that the only way we can achieve our potential is by making choices and being accountable for those choices.

In personal or political matters The Law of Cause and Effect, The Rule of Law, and Justice require that you get what you choose. Generally speaking, if individuals make destructive choices, bad things happen to them and the people around them. If individuals make beneficial choices, good results usually follow. Likewise, if a population chooses a beneficial system of government and good leaders, they prosper. If people choose oppressive governments and leaders, they suffer.

Connecting historical insights with current events verifies that much of the suffering in the world could be avoided by making better choices. For example, the Coronavirus (COVID-19) seems to have originated in the Chinese city of Wuhan which is the location of two bio-warfare laboratories. Since the outbreak, the Chinese Communist Party (CCP) made the choice to deny any involvement and appears to have actively concealed elements related to the virus. It's all very mysterious but we know that they obscured the outbreak and refused scientific help for many weeks which helped make it possible for the virus to spread and become a worldwide pandemic. All this suffering and death is almost certainty the direct consequence of, or at least exacerbated by, a socialist government whose choices do not reflect a belief in free will and is actively trying to dominate the world.

President Trump is currently choosing to utilize a freedom-based government and private partnership to overcome the COVID-19 crisis, and it seems to be working. Meanwhile, instead of helping, the democratic socialist candidates have politicized the crisis using it as an excuse to attack Trump and to demand that we adopt a system of socialized medical care. In other words, they want to solve the crisis by administering greater doses of what created it.

The centralization of power through denial of freewill and justice creates much of the suffering in the world. Those who want more power always insist that we relieve the suffering they created by increasing the centralization of power through more denial of freedom and justice. It's a vicious cycle that can be broken by choosing the blessing instead of the curse.