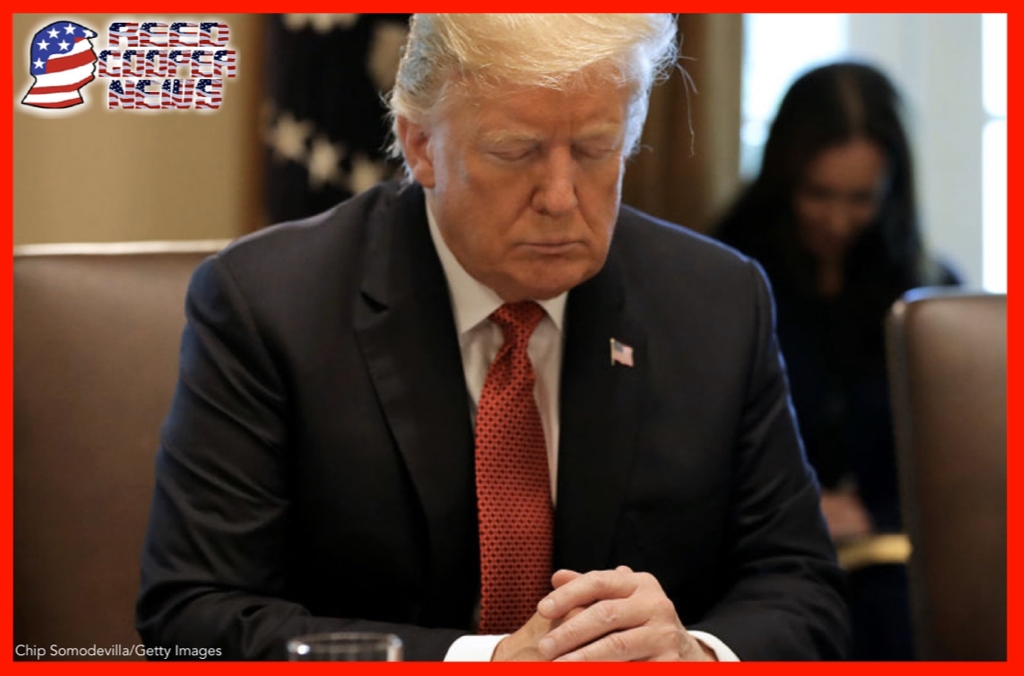 There is a long and tragic history of government interference with religious leaders and issues. After Rome conquered and occupied Judea in about the year 6 BC Roman leaders usurped the authority to appoint the Jewish high priest. The high priest controlled the Sanhedrin and the temple, including extensive donations. Eventually, the position was given to whoever was willing to pay the Romans the biggest bribe. This process gave the Roman government increased influence over Jewish culture and religion, and increased the corruption and wealth of the high priest and his clan. (Jerusalem in the Time of Jesus, Joachim Jeremias, 27-28,49,98-99)

The famous account of Jesus casting the "money changers" out of the temple was not merely the correction a reverence problem. The "money changers" were no doubt in cahoots with the corrupt high priest in the systematic rip-off of devout worshipers. At the beginning (John 2:14-17) and end (Matthew 21:12-16) of his ministry, Jesus deliberately challenged the devious high priest by casting his minions out of the temple. In 33 AD the chief priests complained that they had to get rid of Jesus because, "If we let him thus alone, all men will believe on him: and the Romans shall come and take away both our place and nation … [and] from that day forth they took counsel together for to put him to death." (John 11:48,53) Thus we see, that governmental interference in religion led directly to the crucifixion of Christ.

Hopefully, knowing the past can help us avoid repeating tragic blunders. Let's consider a few of the current shocking and dangerous governmental attempts to interfere with religion:

●The United Nations "Special Rapporteur on Freedom of Religion or Belief" has taken the position that religious traditions, rules, and clergy need to be regulated by the UN in accordance with the opinions of "many feminists and human rights scholars." In other words, the Rapporteur recommended that freedom of religion and related human rights be governed by the UN according to "international human rights law." If you don't know much about the UN that might sound like a good thing. However, the UN has a history of attempting to sexualize children, including LGBT+ training, which is well documented in the forthcoming book, The Invincible Family. Typically, the UN version of freedom of religion and "human rights" includes promotion of immorality, abortion, and socialism in general, and the repression of any religion or people who do not comply with their destructive agenda.

● Supporters of the Equality Act have insisted that religious freedom includes "freeing" churches and religious people from "prejudices," including the moral teachings of Moses and Jesus. They believe that government should interfere with, and even punish, anyone "wicked" enough to oppose their extensive agenda of depravity.

● Democratic presidential candidate Buttigieg often spoke about religious faith and freedom but his typically leftist agenda was in fact a threat to religious freedom, as explained by this intrepid mother, "Don't Force Your Sexual Ideology on Me and My Children … Mothers are very good at educating and protecting our children from harm when we believe they are in danger. This time, that danger is the sexual ideology of the Left."

Allie Stuckey has postulated that, "Leftism is not just against traditional religion; it has replaced it. It is its own religion. And, like all religions, it excludes adherence to any competing value system … Those who disagree are not just wrong, they’re blasphemers, heretics and apostates who must be dealt with accordingly." She concludes that, "The government is not, and never has been, a merciful god."

President Donald Trump has proven to be a great champion of religious freedom and voting for him will help preserve it. Votes for leftist candidates are votes against the Judeo-Christian Tradition and the freedom to follow it.