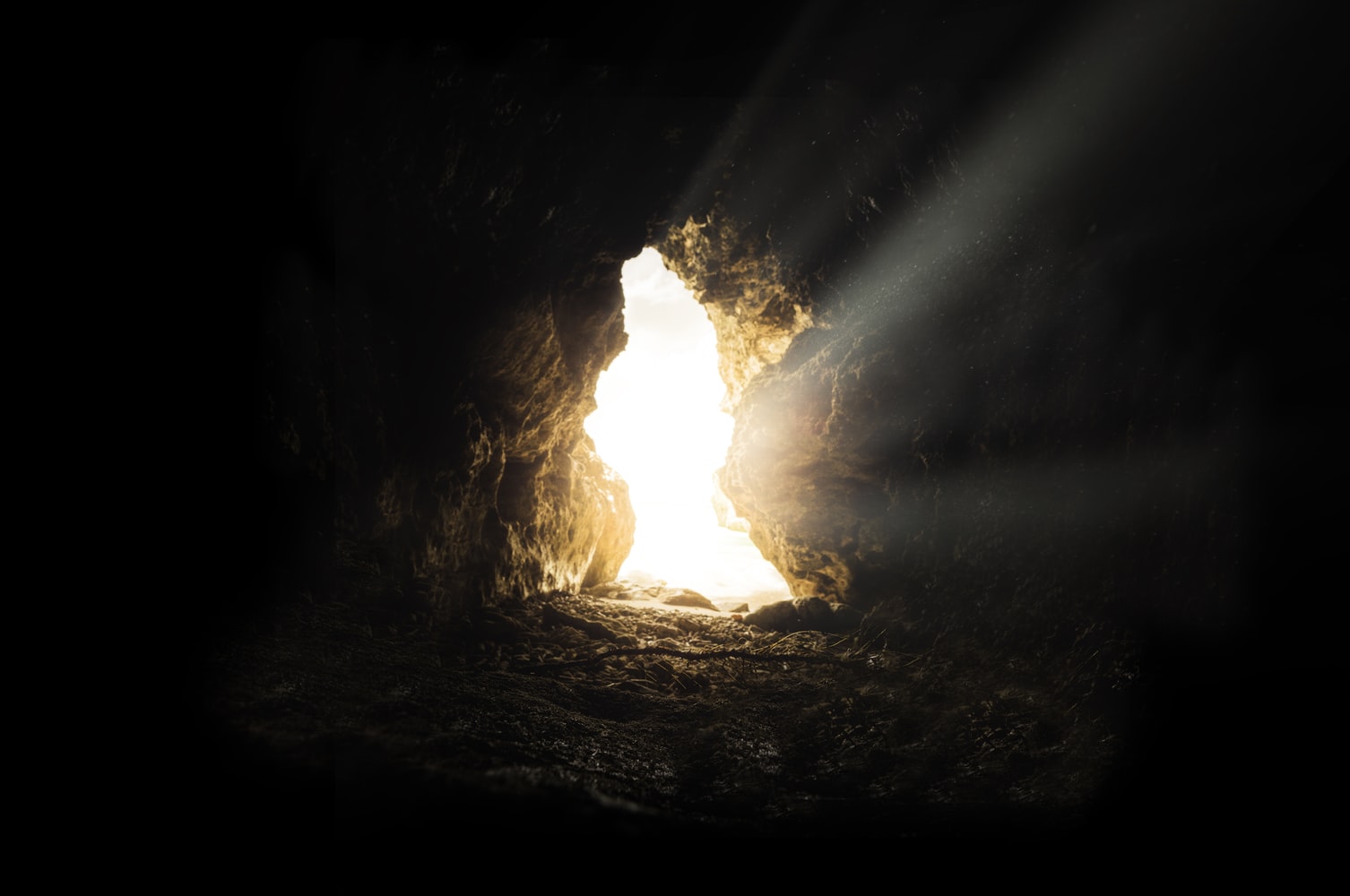 I read all seven volumes of C.S Lewis' the Chronicles of Narnia out loud to each of my four children. In the second book, The Lion, the Witch and the Wardrobe, we read about young Edmond being snared by the White Witch, who made it "Always winter, but never Christmas." The Witch captivated Edmond with the promise to make him a king and to provide him with "Turkish Delight" which was so pleasurable to eat that Edmond greedily devoured all he could get and was willing to betray his siblings to get more.

In the book The Screwtape Letters C.S. Lewis depicts a senior devil giving instructions to a junior devil who is trying to ensnare and subdue good souls on earth. Screwtape writes, "If...you can finally secure [a man's] soul, he will then be yours forever—a brimful living chalice of despair and horror and astonishment which you can raise to your lips as often as you please.…To us a human is primarily food; our aim is the absorption of its will unto ours.” (pp. 25,37)

Lewis seems to be trying to warn us about the dangers associated with the desire to devour and dominate which the devils in his book pursue so intently. The ancient prophet Ezekiel expressed similar concerns: "There is a conspiracy…like a roaring lion ravening the prey; they have devoured souls…like wolves ravening the prey, to shed blood, and to destroy souls, to get dishonest gain...their own way have I recompensed upon their heads, saith the Lord God." (Ezekiel 22: 25, 27, 29-31)

Here, Ezekiel is condemning the nefarious practice of devouring other people’s goods and wellbeing, and warning that engaging in such practices inevitably brings retribution and bondage. So how does the philosophy of Devouring Dominion fit into the grand scheme of things? In his sweeping vision of heaven and earth John the Revelator gave us this panorama:

"And there appeared a great wonder in heaven; a woman clothed with the sun, and the moon under her feet, and upon her head a crown of twelve stars: And she being with child cried, travailing in birth, and pained to be delivered. And there appeared another wonder in heaven; and behold a great red dragon…stood before the woman which was ready to be delivered, for to devour her child as soon as it was born. And she brought forth a man child, who was to rule all nations with a rod of iron: and her child was caught up unto God, and to his throne…And there was war in heaven: Michael and his angels fought against the dragon; and the dragon fought and his angels, And prevailed not; neither was their place found any more in heaven. And the great dragon was cast out, that old serpent, called the Devil, and Satan, which deceiveth the whole world: he was cast out into the earth, and his angels were cast out with him." (KJV Revelation 12:1-9)

In this fantastic, symbolic vision: A woman was going to give birth to the sublime dominion of the Prince of Peace. The Dragon and his angels tried with all their fury to devour the incarnation of truth and freedom, but they failed. However, they continue their age-old conspiracy to deceive, dominate, and devour to this day.

The apostle Peter warned: “Be sober, be vigilant; because your adversary the devil, as a roaring lion, walketh about, seeking whom he may devour.” (1 Peter 5:8) How do all these symbolic insights apply to the real world? The apostle Paul added an explanatory warning: "But if ye bite and devour one another, take heed that ye be not consumed one of another." (Galatians 5:15) Those who selfishly devour each other become part of a vicious never-ending cycle of theft and death.

History is replete with horrific examples of individual and group Devouring Domination. For example: Genghis Khan and the Mongol hordes, Hitler and the Nazis, Pol Pot and the Khmer Rouge. Organized Crime is a prime example of the Devouring Dominion principle in action. Criminal organizations such as the mafia pursue money and domination by committing or sponsoring various crimes including murder, theft, human trafficking, substance abuse, and protection racketeering. The formation of gangs, combinations, syndicates, and cartels makes it possible for criminals to expand their influence and protect themselves as they as use violence to dominate and devour more and more victims, since it is more difficult to resist and defeat whole organizations than to deal with individual criminals.

Organizations of many kinds have used organized-crime methods to accomplish malicious purposes. But perhaps the most pervasive and detrimental form of Devouring Dominion is political. From ancient to modern times tyrannical governments have been responsible for gargantuan amounts of exploitation and death. Socialist governments have caused the death of more than 100 million people in just the last century. Socialism devours the riches of the people in the name of equality but all that comes to pass is equality of robbery, equality of poverty, equality of slavery, and equality of misery.

The socialism branch of the Devouring Dominion Conspiracy never has, and never will end in happy, utopian sharing and widespread prosperity. Because it is founded on false principles it will always and forever descend into governmental theft and corrupt redistribution perpetuated by deception and enforced by murder.

Ultimately, the Devouring Dominion Plan does not work. Since it consumes rather than creates, it is destined to end in shortage, desperation, and death. In a perverse way, one person's misery can be temporarily assuaged by dominating someone else. Thus the perennial saying, “Misery loves company.” Dominion over others provides temporary relief by feeding the devourer’s false sense of power and false hopes of future success. However, devouring can only lead to more devouring, never to creation and the self-sustaining rewards and joy that comes with it.

Let’s not be tricked by clever dragons, White Witches, or politicians whose intention is to devour in the name of equality. If we give in to the Devouring Dominion Conspiracy in any of its many forms, we will surely be devoured ourselves.