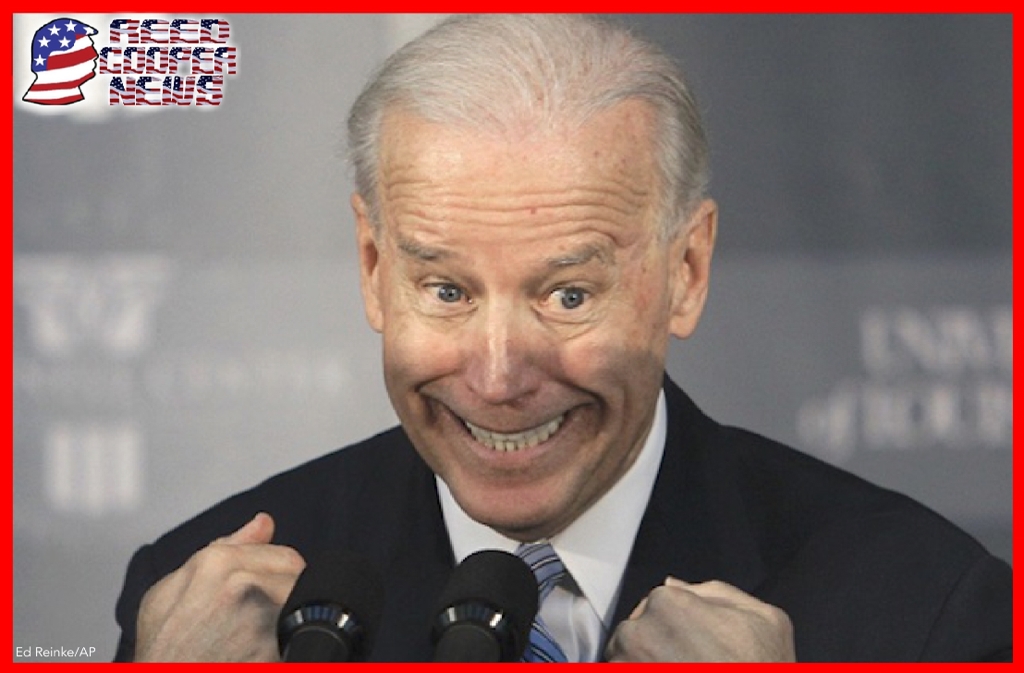 The ancient prophet Isaiah wrote, "Why do you spend money for what is not bread, and your wages for what does not satisfy? Listen carefully to Me, and eat what is good, and let your soul delight itself in abundance." (NKJ Isaiah 55:1-2)

Isaiah wisely counseled that resources should be invested in things that would be satisfying and delightful. Sadly, many people ignore his wisdom and invest in things that are wasteful and evil, resulting in suffering and death.

Perhaps people would make more beneficial choices if there was a more widespread understanding of evil. There is much disagreement about the nature of evil, but generally speaking, things that are destructive and produce misery are evil. To be more specific, here's a list of things that most reasonable people consider to be evil.

Most folks detest such clearly cruel and destructive things. On the other hand, corrupted individuals and organizations invest in evil in the following ways:

● They support others who commit, buy, or sell it.

● They vote for those who promote it.

● They donate to evil people or causes.

If there are devils, they are smart enough to know that most people are not going to intentionally invest in evil. Therefore, evil is presented as if it is something necessary or beneficial. Nothing is more dangerous than to be deluded by a wolf in sheep's clothing. Calling Evil Good and Good Evil is an age-old trick. The ultimate diabolic deception is to get people to feel heroic for supporting popular causes that are in reality The Essence of Evil.

It's easy to identify popular individuals and organizations that are investing in evil, but we will refrain. Some of them have good intentions and may come to the light at some point in the future. However, we will identify some popular causes that have triggered the death of millions. Some people may be shocked and offended that their favorite causes are identified as evil, but if something has caused mass misery and destruction it must be included on the list of, like it or not.

● Socialism. Any ideological system that has killed 100 million people in the last century in the deceptively sweet sounding name of "social justice" is positively evil.

● Sexual depravity. Recent degeneracy does not change the fact that pedophilia, prostitution, pornography, and various sexual acts have been deemed evil (and often criminal) by most cultures for centuries. (Upside Down) (Parent Letter)

● Abortion. Sixty million babies killed in the name of "choice" is indubitably evil.

● Eco radicalism and AgroEcology. Millions have died from disease and starvation because of irresponsible pesticide bans. Sponsors of the "Green New Deal" have admitted that its primary purpose is to replace capitalism with socialism which we know would assuredly result in worldwide death and destruction.

● Gun Control. It is a historical fact that deprivation of weapons has cost millions of lives. Gun control is a clever way to destroy independence, not save lives.

Instead of spending time and money on wasteful and destructive things, why not choose things that have proven to be productive and delightful? Investments in family, friends, freedom, and satisfying service tend to generate happiness and abundance.

In election years, it is vital to evaluate every candidate based on where they stand regarding popular causes that are covertly evil. Donald Trump is generally opposed to the popular, evil causes listed above. Every democrat presidential candidate has declared support for most of the popular causes that are covertly evil. Be very careful what you vote for because you might get what you choose and have it result in happiness or misery.

Investing in evil is a colossal mistake with an ending that has been foretold. John the Revelator admonished us to flee Babylon, which might be called the Kingdom of Evil Investments:

"After these things I saw another angel coming down from heaven, having great authority, and the earth was illuminated with his glory. And he cried mightily with a loud voice, saying, 'Babylon the great is fallen' … And I heard another voice from heaven saying, 'Come out of her, my people, lest you share in her sins, and lest you receive of her plagues. For her sins have reached to heaven, and God has remembered her iniquities' … Then a mighty angel took up a stone like a great millstone and threw it into the sea, saying, 'Thus with violence the great city Babylon shall be thrown down, and shall not be found anymore.'" (NKJ Revelation 18:1-5,21)

Babylon the Great is the prophetic name for the evil empire controlled by the powers of darkness. It is founded on greed for riches and power. When Babylon falls, as it surely will, all who have invested in it will weep and wail bemoaning all that is lost. On the other hand, those who have invested wisely "in the bread that satisfies" will rejoice and delight in physical and spiritual abundance.