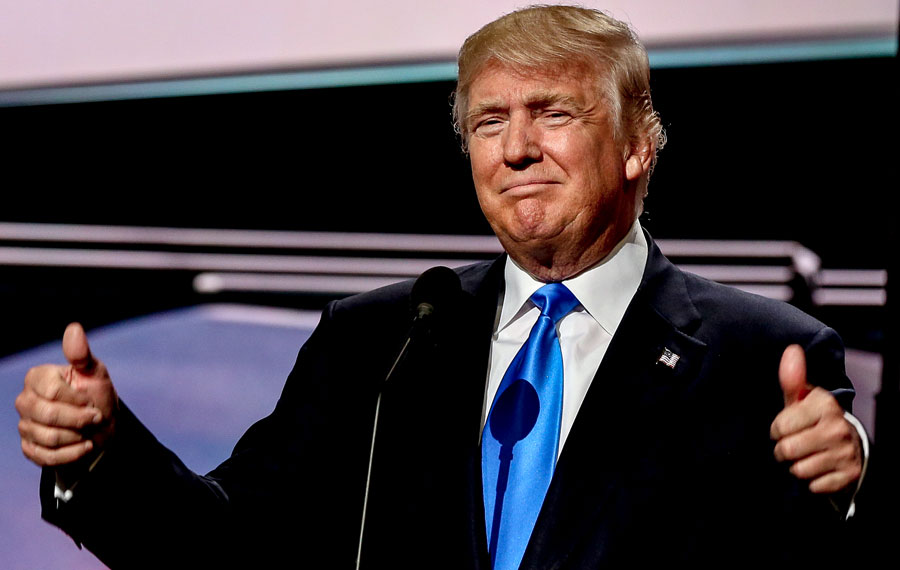 The following predictions are predicated on the following things: (1) Donald Trump wins the presidency in November of 2020. (2) Republications win control of the Senate and House.

During the 2016 election Trump's opposition predicted that he would do many terrible things if he was elected. Did you notice that none of those things happened? That leads us to our first prediction. Trump will do none of the terrible things predicted, just like last time.

Based on Trump's track record, past achievements, and characteristics, the following predictions are good bet:

● He will keep most of his campaign promises.

● We will have lower taxes, fewer regulations, and increased tax revenue.

● There will be significant economic expansion and job creation.

● Most immigration problems will be resolved.

● Basic rights will be protected, including free speech, religion, and bearing arms.

● Socialist propaganda and polices will be reduced.

● The CCP pandemic will be controlled.

● Crime will decrease, except in democrat-controlled areas.

● Racial tension will decrease, except in democrat-controlled areas.

● Respect for the USA will increase, and optional wars will be avoided.

● Beneficial trade agreements will be executed.

● Fewer babies will be killed, and the family will be strengthened.

● The Climate Change Hoax will be diminished, and the environment improved.

● There will be significant infrastructure improvements.

● The USA will experience a brief golden age.

My last column predicted what will happen if Trump loses. Perhaps you have noticed that there could hardly be a greater contrast. There has probably never been a more obvious choice between good and evil since the election of Abraham Lincoln in 1864. That election presented a stark choice between freedom and slavery. History repeats itself. Which will we choose this time? Traditional American freedom as personified by Lincoln, Trump and Pence or slavery as epitomized by Marx, Biden, and Harris?