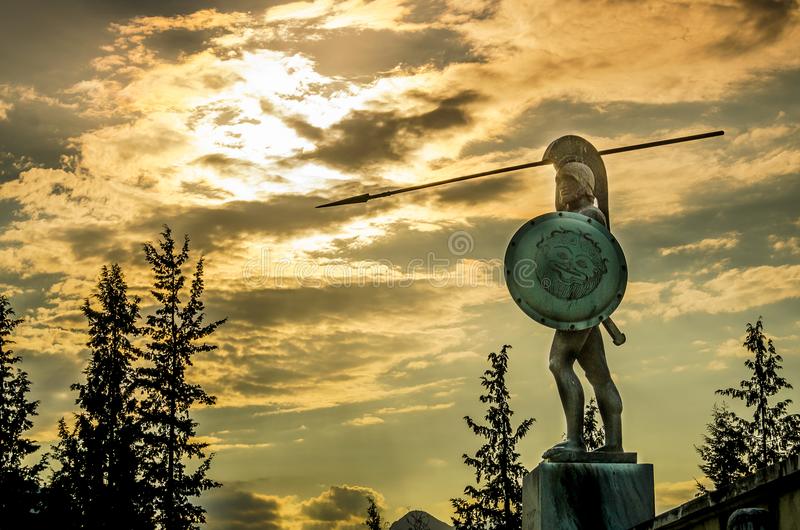 Your Choice: Hero or Villain?

We have admired the heroes and despised the villains in history and story. We have even dreamed of heroically saving the innocent from bondage and death. We've imagined defeating villains and sworn to never be like them.

Here's an intriguing depiction of heroic King Leonidas refusing to kneel to diabolical King Xerxes at the Battle of Thermopylae: 300 Spartans

Let's consider some the basic differences between heroes and villains.

Heroes are willing to work. Villains live by theft.

Villains are willing to kill for what they want. Heroes protect and rescue.

Villains are deceptive and live by the lie. Heroes keep their promises.

How do you measure up? Are you thinking and acting like a hero or villain? Feeling guilty? The good news is that sincere repentance can transform a villain into a hero.

Following sensible principles and policies makes it easy to identify heroes and villains. The hard part is to avoid being pressured or tricked into voting for a villain. Never has it been more crucial to make the right choice for yourself and your country. Support of leftist villainy will result in misery and death. Supporting beneficial leaders is heroic.