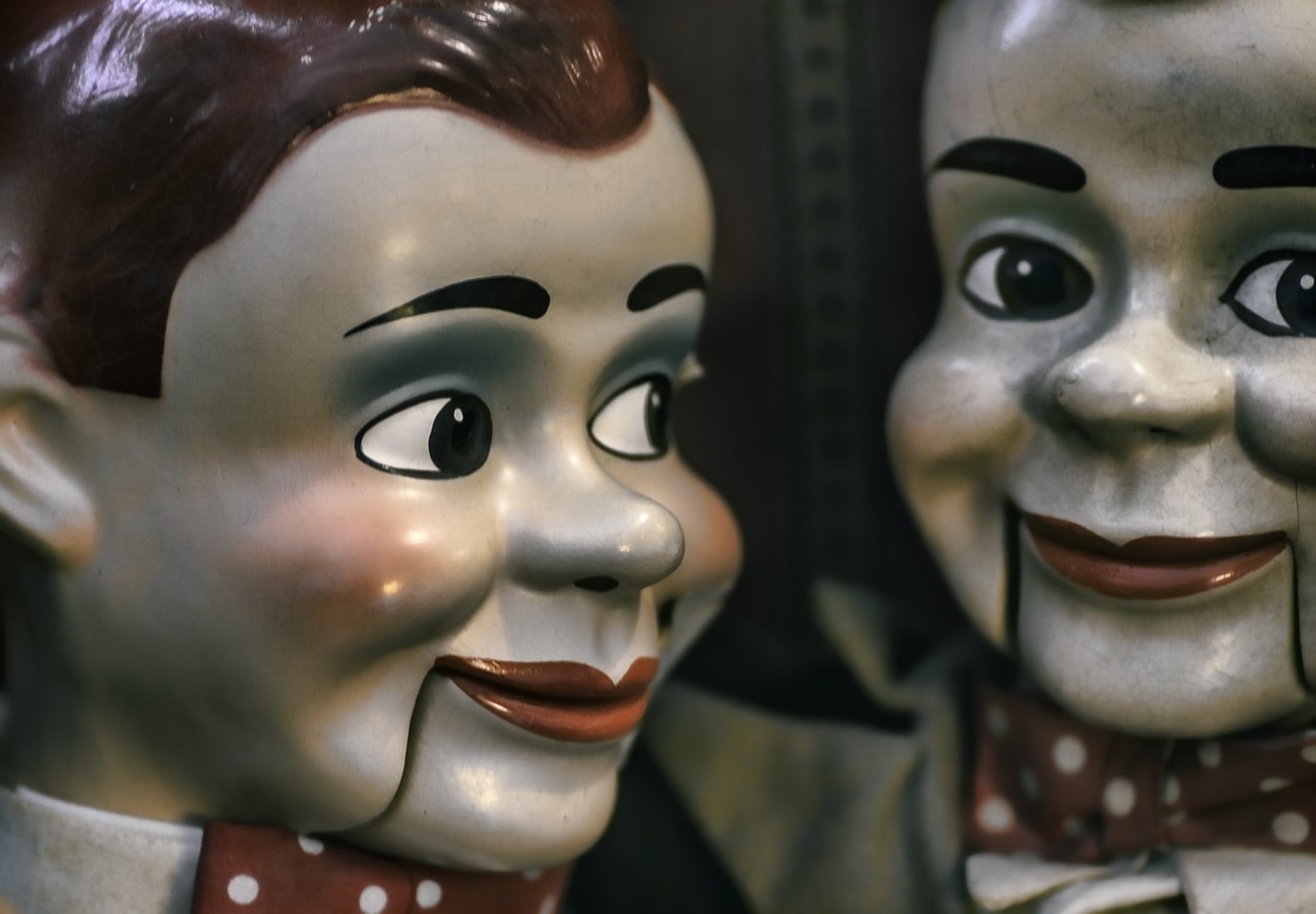 Epic historical crossroads or hinge points of history are rare. Let's review a few of them:

● Invention of the Printing Press

● The Founding of America

How could the 2020 election of Donald Trump possibly be on the short list of earth-shaking events? Two clear and simple reasons:

(1) Because Donald Trump stands as the protector of individual freedom which is the vital impetus for human progress and the preservation of national sovereignty. As J.B. Shurk said: "What does [Trump’s opposition] see in him that makes [them] tremble so? In a word, greatness…He is not merely a part of history; he is an agent warping it with his own gravity...We are all witnesses to history’s play, but few generations see a world-historical figure ascend to its stage…He has exposed both major parties as socialist globalist cults…More than anyone on the world stage, he argues for individual freedom as the indispensable ingredient for civilization itself and free nations as the essential bulwark against international governance and tyranny."

(2) Because the pinnacle of all historical progress—capitalist America—is on the verge of being voted out of existence, and most of us are surprised or in denial about what is suddenly happening right before our eyes

In November, we will choose between American values and Marxist ideology as explained Joshua Philipp: "When Karl Marx envisioned regimes under socialism and communism…he believed they would destroy all the beliefs, traditions, and morals of the world as it was. He and other communists that followed believed their ideas superseded all others, and that in the brutal regimes that would follow to create these [socialist] systems, the ends would justify the means.…The socialist leaders believed 'the political system should permeate every section of public and private life,' to include 'ethics and mores, family, churches, schools, universities, community organizations, culture, and even human sentiment and aspirations.'"

Today’s socialist leaders—by their own admission—intend to upend all “inequitable” political and social systems that allow individual choice, individual freedom, and individual property. And they intend to do it in the name of “equality.” In other words, Marxism and its current zealots are committed to historical betrayal on a massive scale, upending virtually all systems that previously helped to establish peace, progress, and prosperity. They intend to "burn everything down" and start over following the Marxist agenda. All capitalist philosophy and business will be supplanted. Religion, family, and creativity will be suppressed.

The standard operating procedure of socialistic government is to tear down or betray every person, practice, or philosophy, past and present that is not in accordance with socialist ideology and replace it with whatever the current despot desires. Current "democratic socialists" deceptively say that all this malevolence applies only to "totalitarian socialism," but the reality is that they are currently pushing for government control over virtually everything in accordance with their warped ideology that promises peace but promotes riots.

What else has the democrat party promised? End the electoral college. Pack the supreme court. Open the borders. Make everything "free." Kill the energy industry. Kill more unborn babies. Make millions of Americans felons for having weapons of self-defense, strangle free speech, and the list goes on. America as we know it could not survive this assault on our most basic freedoms and founding principles. If you think you will enjoy living in a socialist “utopia,” (which has never actually existed) you're in for a big surprise. It may look a lot more like socialist hell.

But none of this seems to matter to those who think Trump is too rough and tough. Never mind that we desperately need a leader who is willing and able to fight the enemies of freedom. The anti-Trump cabal is determined to vote for somebody "nicer" even if it triggers a catastrophic loss of liberty.

Let's consider a glaring example. In one of the 2012 presidential debates between Obama and Romney, Romney responded politely when Obama and the moderator attacked him with clever lies. Romney appeared weak and lost the election. In the first presidential debate of 2020 the moderator attacked Trump with false premise questions and Biden attacked Trump with a stream of lies. Trump constantly interrupted the dishonest onslaught with one truth after another. Those who are complicit or easily fooled might respond, "Trump was rude and we can't have that. Therefore, we will vote against freedom." How many are that foolish? We shall see.

We are at the crossroads. It's all on the line. Our fate hangs on this hinge point. Whether we like it or not, we are going to make an absolute choice between good and evil. And surprise! Many are on the wrong side, planning to vote for destruction, slavery, and death in the name of “voting their conscience,” “voting for kindness,” or any number of nice sounding platitudes. And many more of us are in denial about the impending demise of liberty. It's past time to wake up and be grateful for freedom fighters like Donald Trump.