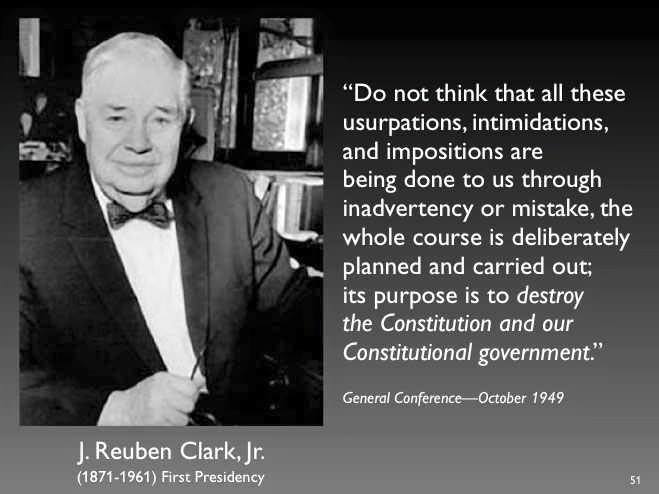 Excusing the Guilty and Condemning the Innocent

Justice has always prohibited excusing the guilty or condemning the innocent. Honest jurists of all eras and nations agree with the law elucidated by King Solomon: "He that justifieth the wicked, and he that condemneth the just, even they both are abomination to the LORD." (KJV Proverbs 17:5)

● For more than two years Trump was constantly accused of stealing the 2016 election by colluding with Russians while his accusers were the ones who actually colluded with Russians and others pursuing and perpetuating phony charges against Trump (i.e., the dirty dossier).

● Trump was falsely impeached for trying to strongarm the Ukrainians which offense was actually committed and bragged about by Joe Biden.

● Trump was falsely accused of inciting riot and insurrection at the capital even though there was video and witness evidence to the contrary. False accusations and lies were all over the news even as Trump's calls for peace were being censored. On the other hand, some of his accusers have been advocating and excusing violent and deadly riots for over six months.

● Trump has been falsely accused of failure to concede to a lawful election by those who have perpetrated a rampantly fraudulent election.

The congressional electoral hearing on January 6th was probably the most sickening and hypocritical event in U.S. history. Deceptive politicians fell over themselves ignoring or denying obvious election theft of government power by foreign and domestic enemies. The most dangerous attack in American history could have been constitutionally defeated if swing state legislatures were simply given the chance to recertify their submissions, which they had requested.

With few exceptions, one traitor after another hypocritically patted themselves on the back pretending to follow the constitution as they systemically destroyed it by excusing election theft and condemning an innocent president. They can now join the supreme court in celebrating the end of our constitutional order and ushering in an age of tyranny.

In The Divine Comedy Dante assigned those who betray their benefactors to the lowest ring of hell. That version of hell may or may not exist, but justification of the guilty and condemnation of the innocent is standard operating procedure in Socialist Hell.