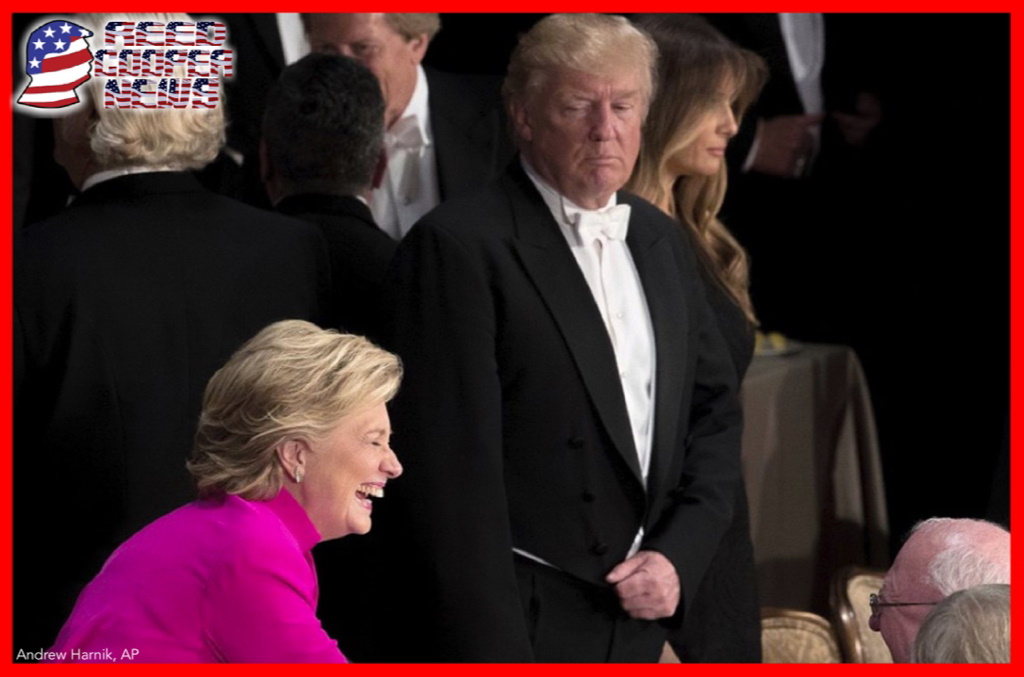 By Their Enemies Shall Ye Know Them

It has been observed that you can measure someone's character by considering their enemies:

"You shall judge of a man by his foes as well as by his friends." (Joseph Conrad)

"A man’s greatness can be measured by his enemies." (Don Piatt)

"You have enemies? Why, it is the story of every man who has done a great deed or created a new idea. It is the cloud which thunders around everything that shines." (Victor Hugo)

Those who do the greatest good seem to have the most and worst enemies. As a matter of fact, many of our greatest benefactors have been killed by their enemies. King David lamented: "For wicked and deceitful mouths are opened against me, speaking against me with lying tongues. They encircle me with words of hate, and attack me without cause. In return for my love they accuse me…So they reward me evil for good, and hatred for my love." (ESV Psalms 109:2-5)

Jesus Christ suggested that we should be happy about unfair attacks because they are evidence that we are on the right side: "Blessed are ye, when men shall revile you, and persecute you, and shall say all manner of evil against you falsely, for my sake. Rejoice, and be exceeding glad: for great is your reward in heaven: for so persecuted they the prophets which were before you." (KJV Matthew 5:11-12)

Since Donald Trump has a plethora of outspoken enemies, we ought to be able learn a lot about him by examining who his enemies are and why they oppose him.

The first and foremost group of Trump enemies are socialists. Most of them seem to be his enemies because he is in their way. Many left-leaning celebrities were very friendly until he became an obstacle to advancing socialism. Of all the actors and athletes who oppose him, almost all are progressive. The main thing that all these leftist enemies reveal is that Trump is a champion of economic freedom.

A second group of Trump enemies are left-leaning journalists. They treat him as an enemy because he is an outspoken, patriotic capitalist. Once again, he is in their way, blocking their agenda and limiting their power. Most of what they say about him is carefully calculated to make him look bad and his opponents look good. It has been observed that "If they were to start honestly reporting the news, that would be the end of the Democratic Party they serve." Having these enemies verifies that Trump is a defender of private property, employment, and prosperity.

Nancy Pelosi has been characterized as a Vicious Partisan Troll who "should be ashamed of herself, but she knows no shame, only a lust for power." She has been described as the rage filled ringmaster of a partisan circus. She was "recently caught sneaking nationwide ballot harvesting into the stimulus bill." Her apparent willingness to sacrifice the needs of her country and state on the altar of partisan politics is astounding. Having pushy, partisan politicians like Nancy Pelosi as enemies highlights Trump's ability to negotiate and his mastery of The Art of the Deal. Pelosi’s constant but mostly ineffective attacks on Trump bring to mind the image of a rat trying to bite a racehorse.

The article Adam Schiff's Lifetime of Lies provides extensive evidence for the possibility of Adam Schiff being one of the greatest liars in history. Here are some other articles on the same theme: Schiff Blasted As Known Liar, Speaker Pelosi Defends Liar Schiff, Schiff's A Liar, Pathological. Here are some related memes: Bull Schiff. Enemies like Schiff make Trump look like a paragon of honesty and serve to emphasize the fact that Trump consistently keeps his promises.

Megalomaniac George Soros is one of many global elites who vilify Trump. The articles at the following links reveal the Soros agenda to destroy American independence: Top 10 Reasons - New World Order. Enemies like Soros are enough to make anyone who values freedom want to jump on Trump's nationalist bandwagon.

Mitt Romney solicited and received Trump's support and endorsement in 2012 and 2018. Romney returned the favor by viciously attacking Trump, again and again. After being elected President, Trump was willing to forgive Romney's over-the-top criticism and seriously considered appointing him secretary of state. Even though Trump supported positions in agreement with Romney's professed beliefs, Romney shamelessly contorted his religious convictions into an excuse to vote for an obviously phony impeachment. Romney has indicated that his conscience makes it necessary for him to side with Trump's enemies and stab Trump in the back, repeatedly. Romney's irrational enmity and betrayal resulted in being associated with Judas, Brutus, and Benedict Arnold. Romney stands at the head of a group of Never-Trump RINOs whose opposition to Trump helps prove that Trump can be trusted to be consistently conservative.

Any discussion involving enemies ought to include ideas about how to respond to them. Certainly, there are times that we ought to give them our patience, forgiveness, and even love. There are other times that we have to fight or perish. Evan Sayet's masterful explanation is well worth reading. Among other things he said, "The left has been engaged in a war against America…[and] has been taking a knife to anyone who stands in their way...With Donald Trump, this all has come to an end." The American people could say much the same thing about President Trump that President Lincoln said about General Grant: "I can't spare this man. He fights."

To sum up, Abraham Lincoln gave us this truism, "A friend is one who has the same enemies as you have." The choice is clear, we either side with those who stand for truth and freedom or with their enemies.