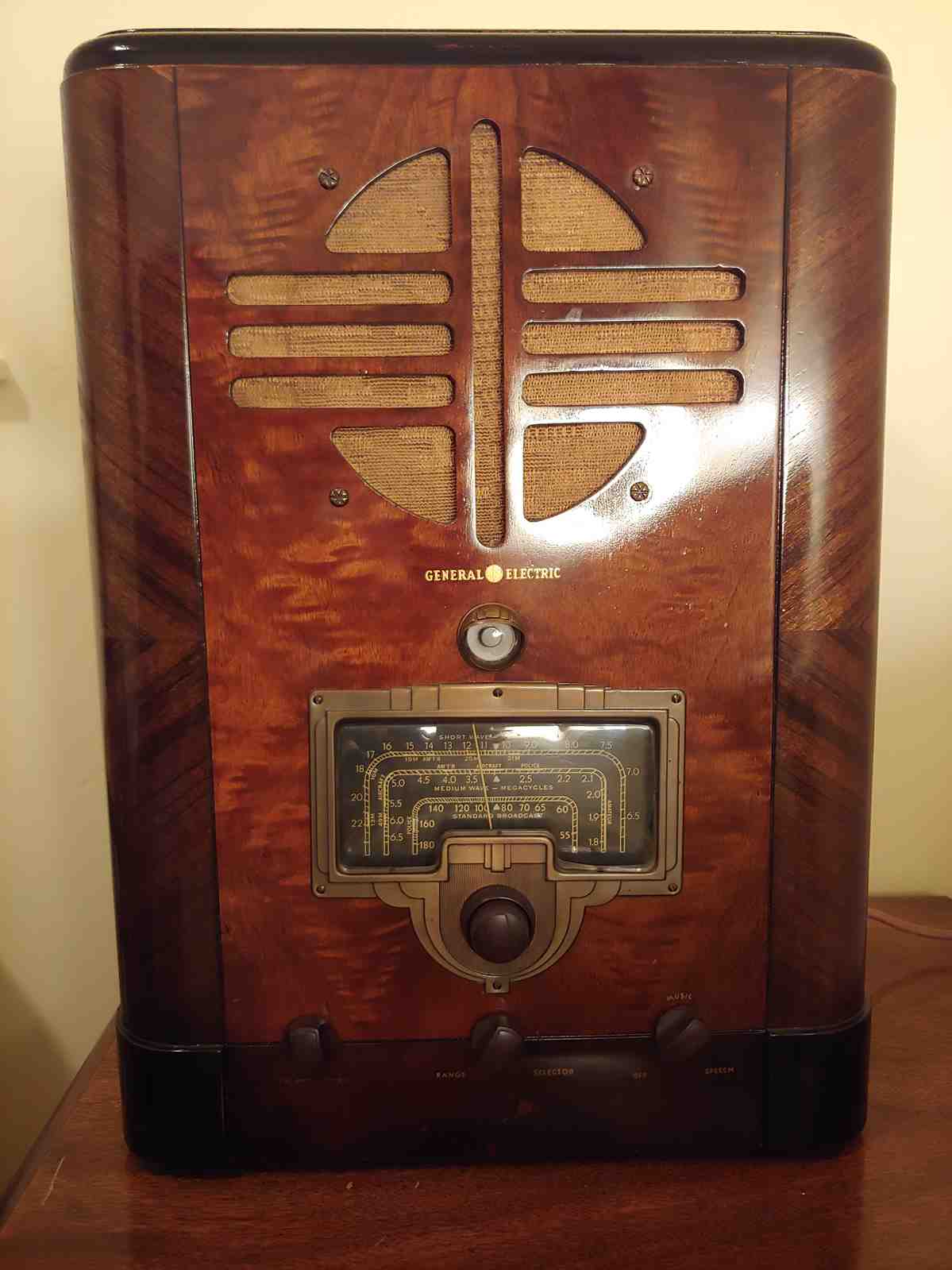 What Do We Do Now? Communications Preparedness

Since 1789, freedom of speech has been recognized and revered as being a preeminent right. It is what the founders of the United States of America called an unalienable right, meaning that it is a God-given right that should never be violated. In order to ensure Americans’ unalienable rights were safeguarded, ten amendments known as the Bill of Rights were added to the U.S. constitution. The first amendment protected freedom of speech. Concerning free speech in early America, Conservapedia says:

The American concept of verbal freedom contrasted sharply with that of England and other monarchies of the time, where to make a disloyal public statement was punished as treason. Communist countries in modern times, likewise, define as treason or sedition any criticism of government policy. Not so in America.

The above quote is clearly true and has held true in America UNTIL NOW. In the last few months, much of America's leadership seems to have adopted a communist-inspired opposition to free speech. Suddenly, free speech is labeled hate speech that has to be suppressed and punished. The new government, the media, big tech, etc. are now screaming that free speech is seditious and destructive. They are demanding that practitioners of free speech be silenced, shut down, treated as domestic terrorists, and have their children deprogrammed.

What in the world happened to our most cherished and important right? While millions of Americans weren't paying attention and millions more lapped up the propaganda, authoritarian snakes slithered into positions of power. Many of those who slumbered through the rising totalitarian tide are waking up to a harsh new reality.

Freedom is being strangled right before our eyes and we are being told that it's for our own good. Tyrants across the entire political, business, and educational spectrum are openly trying to crush free speech and criminalize truth. Hopefully, their vile overreach will horrify most Americans, resulting in a great red, white, and blue wave that will wash them out of power.

Philo Farnsworth was only 15 years old in 1921 when he conceived the world's first television. Ever since he invented and build the first functional TV in 1927 the world has been fascinated with this wonderful means of communication. TV has come a long way since then and has become a vital and important part of our lives. However, you may have noticed that even though there are hundreds of channels it's getting harder and harder to find something worth watching. Most programs push a left-leaning political agenda—even programs intended for entertainment. Broadcast TV (OTA) is one of the many access and program platforms that ought to be considered. In most areas, you can pick up many free channels with a cheap plug and play antenna. Depending on your area and equipment it might be easy or complicated but here is a good place to start. As freedom seekers increasingly create and watch worthwhile content, pockets of truth and decency will begin to flourish.

In any kind of emergency, a simple battery-powered AM/FM weather radio could make all the difference. Make sure you have one. Walmart has a good selection. At some point, we are probably going to need some portable solar panels for charging many of our communication devices.

Most folks already know that the mainstream media have almost entirely abandoned reporting factual news. Remember that most of what you see and hear is propaganda. Many of the local outlets used to be dependable sources of information. I am sad to report that most of them now seem to be heavily influenced by Cultural Marxism. Here are two outlets that can be trusted: Published Reporter, Independent Sentinel.

Several big tech platforms have revealed their true totalitarian colors. Their cancelations, blocks, and shadow bans shout out who they are and what they stand for, and the stink ascends to high heaven. Consider migrating to Gab, MeWe, Clouthub, or USA.life. It only takes a few minutes to click through the highlights on several sites. For messaging, consider Telegram and Signal.

Consider buying computers and cell phones from local providers who will be there to help during tough times. Remember that enemies of freedom are perfectly willing and able to cut off phone connections, internet access, and email. Plan accordingly. If the despots block needed apps (which they have already started to do) you can easily set up home-screen shortcuts to websites. Consider getting email accounts at Proton and Cyberfear. At some point, it might be a good idea to limit automatic updates to prevent authoritarian intrusions and limitations.

Two-Way walkie talkie radios are lots of fun, especially if you're hiking, or if your group is traveling in multiple cars. They can also be lifesaving in an emergency. You can use them independently and the range is over a mile depending on the terrain. If the chips are ever down, they can get you out of the woods. HAM radios are more complicated and require training and licensing. However, their range and versatility are almost unlimited.

As we commit to protecting and exercising our right to free speech and prepare wisely for the future, we can minimize the effects of government intrusion and other challenges that may threaten our ability to communicate in the days ahead.