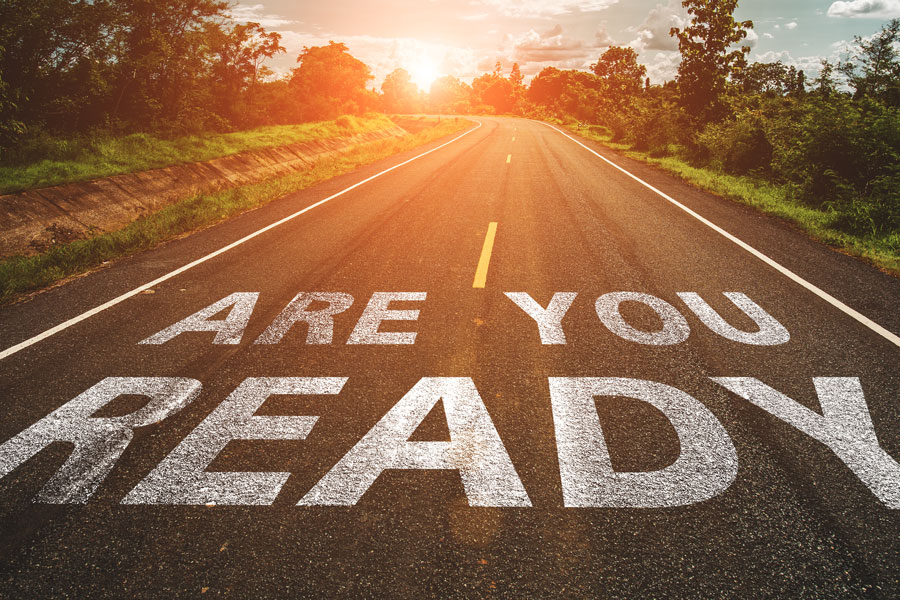 The Oldest Trick in the Book

It's the oldest trick in the book: Give something evil a nice-sounding name, identify it as being something fair and good, and repeat it over and over. That is exactly what is happening on a massive scale in our country right now. Gullible believers are being told that deception, theft, and violence are justified in serving a noble cause.

There you have it—Marxist hate magically becomes Social Justice and being a Social Justice Warrior (SJW) is a wonderful thing. In this deceptive paradigm, leftist thugs of all kinds, including Antifa and BLM, are to be admired and supported.

But maybe, just maybe, many who have good minds and hearts might be willing to open their eyes to the possibility that they are dancing with a totalitarian beast determined to devour freedom, love, and life.

While some are still saying, "That couldn't happen here," others can see that it's already happening. David S. Kelly has prophetically observed:

I can only imagine the feeling I feel right now was probably felt by the Patriots of Greece and of Rome when their empires fell to traitors and wickedness…I am still amazed that the Patriots have allowed this country to fail by not holding our representatives accountable…Now that Patriots see the demise of their Republic, originally designed for their benefit, the true cost is immeasurable. In blood, in money, and in tears.

The context of our awful situation has been insightfully summarized by Robert Orlando:

Marxism in the 20th century used class warfare, and that was mostly a failure. In the 21st century, Marxists are employing identity politics…But the aim is the same: to sow cultural destruction. If this doesn’t make you angry, you’re not breathing…Marx’s ill-conceived utopias aren’t just destructive, they’re murderous.

The advance of Cultural Marxism can be measured by how much misery is created. An economic indicator known as the Misery Index is closely related to decreasing employment and increasing inflation. The Biden/Harris administration quickly instituted cycles of unemployment, inflation, and oppression that will cause considerable misery.

Some of the causes and cures related to Marxist Misery have been the substance of my recent series of articles titled "What Do We Do Now ..." If you missed any of those

articles, this is a good time for review and corrective action. Here is a list of the titles:

What Do We Do Now? Practical Preparedness

What Do We Do Now? Communications Preparedness

What Do We Do Now? Spiritual Preparedness, Part 1

What Do We Do Now? Spiritual Preparedness, Part 2

What Do We Do Now? Safety Preparedness

What Do We Do Now? Social Preparedness, Part 1

What Do We Do Now? Social Preparedness, Part 2

What Do We Do Now? Transportation Preparedness

All these articles can be accessed via this link: Freedom Saving Archives. Readers have already reported many beneficial preparations.