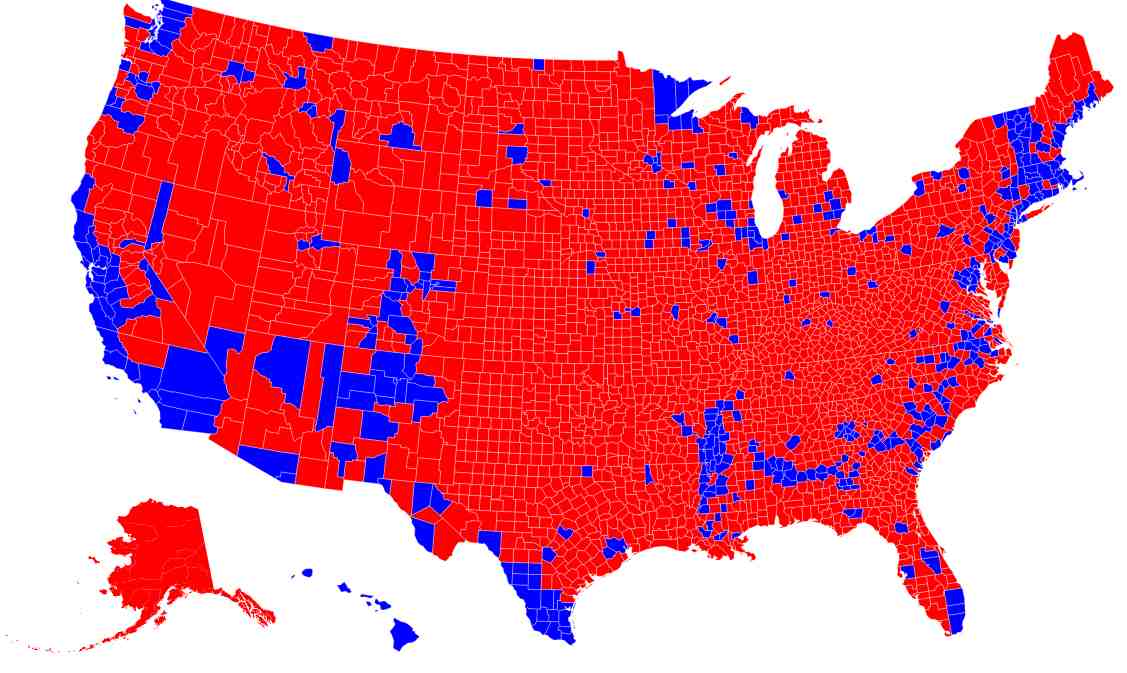 Previous Constitution Killer articles verified current threats to the constitution. This article continues the series with an emphasis on possible solutions.

When the federal government pursues an unconstitutional course, it ought to be checked by the Supreme Court. Sadly, it appears that the Supreme Court is not willing or able to fulfill its intended function. The next line of defense is the states. Indeed, the tenth amendment to the constitution clearly says that all the powers not specifically granted (enumerated) to the federal government are reserved for the states or the people.

Traditional examples of reserved powers include running elections, creating marriage laws, and regulating schools. Obviously, the federal government is in the process of overstepping its constitutional bounds. Therefore, in order to save constitutional freedom, the states will have to defend themselves and the people.

It is difficult for individual citizens to resist the crushing power of the federal government. States and groups of states are in a much more powerful position and should begin to take action immediately to protect their citizens’ constitutional freedoms. The following are some options states can take related to federal violations of the Constitution.

First, every liberty-loving state needs to become a freedom firewall. State governments need to pass laws that disallow any kind of unconstitutional overreach. Utah recently enacted a law restricting enforcement of unconstitutional executive orders. That's a step in the right direction, but much more can and must be done. If most states passed laws against general and specific constitutional violations much of the federal abuse could be curtailed.

Second, many states could form an alliance or compact to uphold the Constitution by collectively opposing all forms of federal overreach. Florida and Texas already seem to be leading the way. If they were joined by another twenty-one red states it might form a bloc powerful enough to preserve constitutional freedom.

Third, some states are already becoming havens for those who value truth and freedom. Citizens seeking safety and prosperity have started to flee blue states and flock to red ones. Sanctuaries are already being set up in various states. For instance:

● Oklahoma, Nebraska, Texas, and at least 17 other states are moving toward becoming Second Amendment sanctuaries.

● Idaho, Texas, and at least 18 other states are in the process of providing protection from Critical Race Theory indoctrination.

● Florida and many other states have taken action to protect students from various forms of propaganda (communist, anti-American, anti-family, etc.)

Forth, state and local politicians with questionable commitments to defending the constitution and establishing freedom sanctuaries need to be exposed and quickly replaced. Arizona Governor Doug Ducey just made himself a prime example of those who need to be removed from office in order to protect basic constitutional freedoms.

Perhaps a dozen additional kinds of sanctuary will be needed in the months and years ahead. States, cities, and counties all over the country have begun to provide for defense and refuge from federal tyranny and Marxist mobs. Many more leaders need to awake to the Constitution Killing threats that surround us and urgently proceed with everything necessary to protect their citizens and preserve the principles of the Constitution.