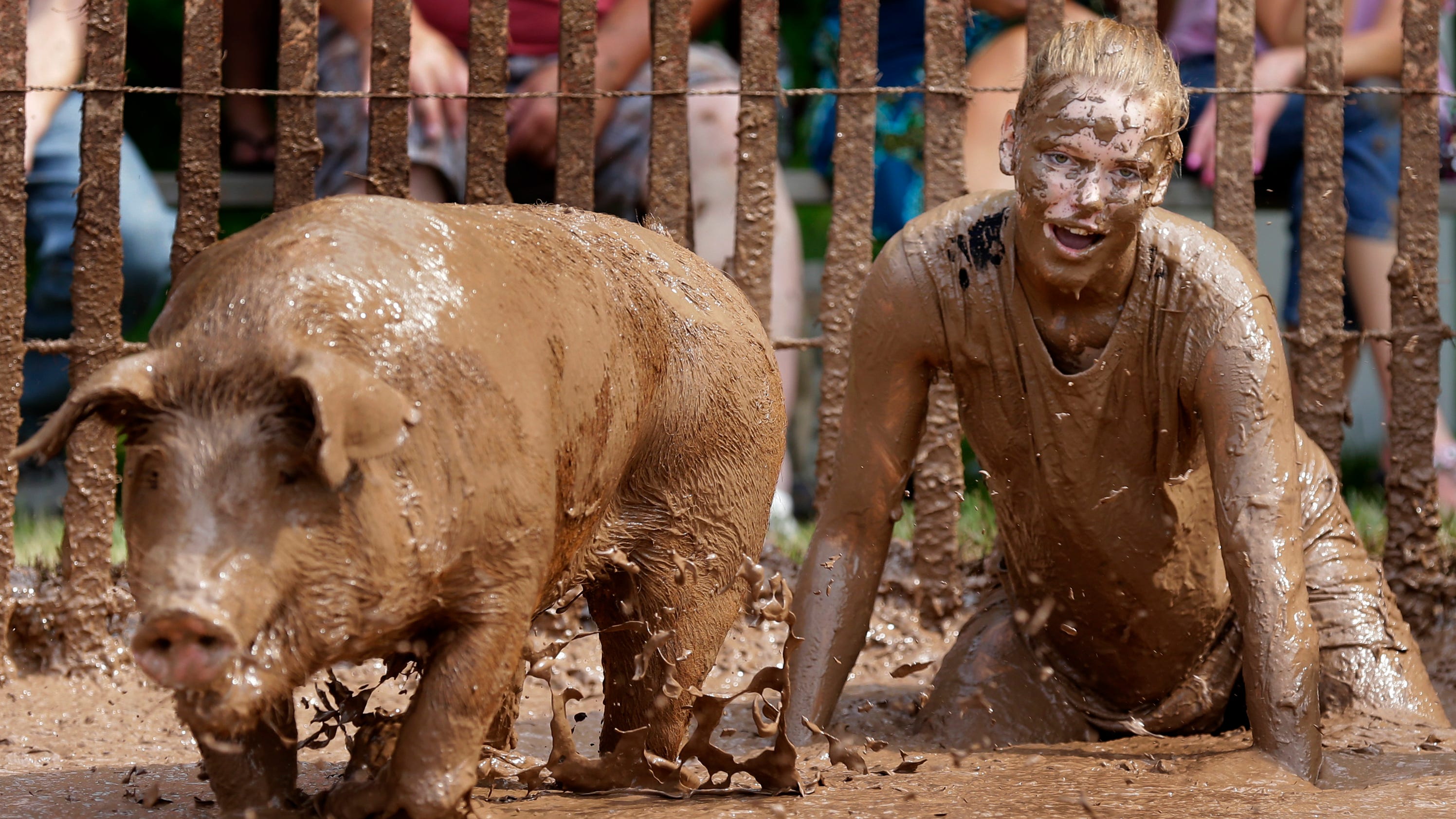 Social Justice Theory, Critical Race Theory, Climate Theory, Intersectional Theory, Queer Theory, etc. have grown from the same roots. The pseudo-intellectuals who endlessly pontificate and promote these illogical ideologies vacillate between hiding and bragging about the following "Theory" facts: 1) They deny or ignore reality. 2) They cancel people and prosperity. 3) They are Marxist agitation and propaganda (agitprop) campaigns.

So-called Social Justice is nothing more than nice-sounding communism, and communism has never been just. Being "woke" is just a chic way of saying you believe in socialism. All forms of communism and socialism follow the same principles and lead to the same totalitarian hell. Government control of production and property has a history of producing misery and death.

Because economic freedom fosters prosperity, most reasonably intelligent folks oppose communism. Therefore, aspiring collectivist tyrants try to use "Theory" politics to trick people into the class conflict necessary for the advancement of Cultural Marxism. In other words, kill capitalism by getting get the poor to hate the rich, the black to hate the white, etc.

As former Marxist David Horowitz said, "The issue is never the issue, the issue is always the revolution." Dr. Peter Jones explained it this way:

As committed Marxists, they righteously call for the end of racism, but they state their true interest clearly. It is nothing less than the destruction of the nuclear family, of normative heterosexuality, and of the individual human rights of Western justice and free speech. It is not only our First Amendment rights that disappear but also the deep cultural effects of Christian theism.…behind the struggle for rights lies the real goal: power via the 'revolution' that will overturn Western 'Christian' civilization and initiate a new form of atheistic Marxism.

Maura Dowling published an article and video which included these significant insights: "A parent who grew up in Maoist China told her school board in Virginia that the cultural revolution now going on in the United States is exactly like the Chinese cultural revolution except in China it was based on class warfare, not race. She explained that critical race theory and social justice are exactly what was taught in China."

Niall Ferguson expanded on this theme saying: “The people on the Left didn’t really want to have a conversation about economics, because they had lost their arguments in the 1980s…and the conclusion was that there was more money to be made, or more power to be gained by exploiting identity politics and emphasizing cultural, racial, gender differences.”

It's easy to logically and historically obliterate the various Critical Theories but arguing about such ludicrous theories and the stunning stupidity of Marxism is like wrestling with muddy pigs. You get dirty and the pigs like it. As Pluckrose and Lindsay point out in their irrefutable book, Cynical Theories, Queer Theory demands the denial or rejection of objective reality, normality, and scientific facts. That's a slippery slope leading to a dark and disturbing abyss.

Marxist Critical Theories are marching through our institutions and the rising generation is being corrupted. We are in danger of that deadly march becoming a goose-stepping victory parade. Christopher F. Rufo recently summarized this war for our hearts and minds and how we can win it, including the following:

Above all, we must have courage—the fundamental virtue required in our time. Courage to stand and speak the truth. Courage to withstand epithets. Courage to face the mob. Courage to shrug off the scorn of the elites. When enough of us overcome the fear that currently prevents so many from speaking out, the hold of critical race theory will begin to slip. And courage begets courage. It’s easy to stop a lone dissenter; it’s much harder to stop 10, 20, 100, 1,000, 1,000,000, or more who stand up together for the principles of America. Truth and justice are on our side. If we can muster the courage, we will win.

Two kinds of people believe in destructive Critical Theories: 1) Those who know it's all Marxist propaganda and 2) Those who mean well but have been deceived. Certainly, some of these people have good intentions. Now would be a great time to enjoy more truth and freedom by Coming to the Light.