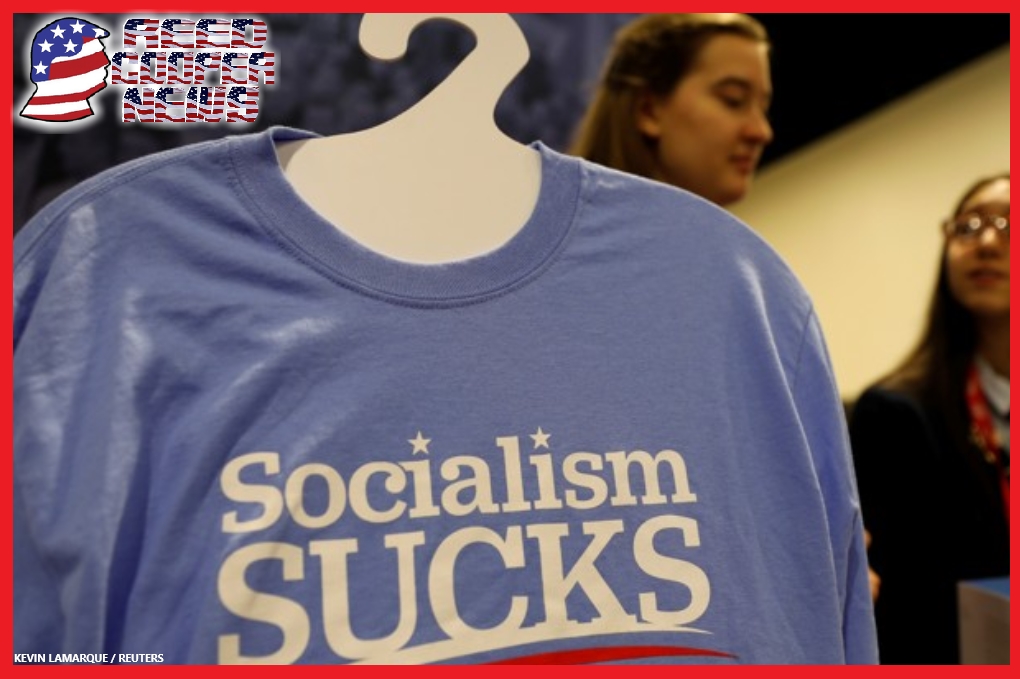 Boundaries have been defined as real or figurative lines that mark the edge, limit, or extent of something. Personal boundaries help form and define the essence of every individual.

During infancy and childhood each of us learned about the connection between our mind and body and how to relate to the reality around us. That learning included an understanding of what was ours and what wasn't, and what worked, and what did not.  We were surrounded by boundaries, many of which expanded until hitting logical limits.

At some point most of us realized that we did not like it when others invaded our space, pushed us around, or took our stuff. And we soon learned that others felt the same way.

From ancient to modern times boundary issues have been an important part of the law. Since the Judeo-Christian tradition has greatly influenced Western Civilization, let's consider a few of its tenets. It is significant that five major citations under The Law of Moses prohibit moving property markers. (Deuteronomy 19:14; Deuteronomy 27:17; Job 24:2; Proverbs 22:28; Proverbs 23:10)

Isn't it surprising that boundaries could be that important? Ponder this: The eighth commandment of the Decalogue is, "Thou shalt not steal." And the ninth is, "Thou shalt not bear false witness." The great reformer John Calvin taught that removing a boundary stone was an act of double deceit, for it constituted both theft and false witness. (Commentaries on the Last Four Books of Moses, John Calvin, 121)

Let's examine some of the consequences of boundary compliance or violation.

Without a solid sense of identity and corresponding value-based boundaries a child is often buffeted about in a cloud of confusion and moral relativity that makes it very difficult to have consistent feelings of security and happiness. Such children often fall prey to mental, physical, social, and even sexual abuse. Every one of us, young and old, needs to establish and maintain personal boundaries that promote and protect our happiness.

Three almost universally accepted interpersonal boundaries stemming from ancient times are (1) Don't lie. (2) Don't steal. (3) Treat others the way you would like to be treated (including non-violation of their boundaries). Boundaries such as these protect us from being harmed and from harming others and promote our mutual happiness. Behaviors outside sound, sensible boundaries tend to result in damage and misery. The brilliance of boundaries is that people remain free to enjoy an infinite range of desirable and creative behaviors within the established bounds. Beneficial boundaries are the beginning of autonomy, freedom, and love.

There are many different types of organizations including family, social, business, educational, and political. And some organizations function better than others, depending on their rules and laws (boundaries). Most of us prefer to be members of organizations that increase our efficiency, expand our opportunities, and protect our personal and interpersonal boundaries. As explained by philosopher John Locke, "The end of law is not to abolish or restrain, but to preserve and enlarge freedom ... For liberty is to be free from restraint and violence from others … [and] to dispose, and order as he lists, his person, actions, possessions, and his whole property, within the allowance of those laws under which he is, and therein not to be subject to the arbitrary will of another, but freely follow his own." (John Locke, The Second Treatise of Government, chapter 6, paragraph 57) Sadly, some malicious or misguided individuals form predatory alliances that seek to enslave or destroy.

In order to make sure that the principles of beneficial boundaries are correctly understood and applied let's consider two profound examples, one positive and one negative.

The positive example is known as Operation Underground Railroad, founded by Tim Ballard. Quoting from their website: "We've gathered the world's experts in extraction operations and in anti-child trafficking efforts to bring an end to child slavery. O.U.R.'s Underground Jump Team consists of former CIA, Navy SEALs, and Special Ops operatives that lead coordinated identification and extraction efforts. These operations are always in conjunction with law enforcement throughout the world. Once victims are rescued, a comprehensive process involving justice for the perpetrators and recovery and rehabilitation for the survivors begins … To the children who we pray for daily, we say: Your long night is coming to an end. Hold on. We are on our way."

Note that O.U.R is a voluntary organization that uses voluntary funds. Note that even though O.U.R helps apprehend lawless perpetrators it functions within the law. Note that O.U.R. rescues those who have suffered horrific boundary violations. Note that after the rescue O.U.R. provides rehabilitation service which no doubt includes help establishing and functioning within beneficial boundaries.

The negative example will initially be referred to as "Big Brother" and will be fully identified after its boundary violations have been enumerated.

(1) Big Brother does not even believe in personal boundaries. Nothing about individuals, not how they feel, not what they say, not what they do, not what they own, nothing personal is important or valuable, except as part of the collective. Their biological, mental, social, and spiritual identity must be sacrificed to Big Brother.

(2) Big Brother demands control over virtually all interpersonal behavior. The only boundaries are his ever-changing dictates. Those under his control must be willing to lie, steal, murder, and most of all, endure and inflict lives of deprivation and suffering upon themselves and others in order to achieve and perpetuate Big Brother Utopia.

(3) All organizational boundaries are devoured by Big Brother. Since families perpetuate private ownership, they must be replaced by listless surrogates and caretakers, which usually results in sad, lonely, troubled children. There are no boundary laws or markers because Big Brother owns all the land, and every business, and every factory, and all the homes, and every chicken, and every pot, and every tool, and every toy. And people will starve by the millions, just like they always have and always will when Big Brother is in charge.

By now you have probably guessed that Big Brother is George Orwell’s 1984 euphemism for collective totalitarian government. To be more specific, the Big Brother Boundary Breaker we have been describingis socialism. Is this an exaggeration? No. All of this is completely factual and easily proved. In fact, any reasonable person can verify the truth about socialism in a few hours study.

All this is confirmed by just observing the current batch of "democratic socialists." They want to take over everything and dictate everything. Just watch them tear away at constitutional rights, especially free speech. True speech is now called hate speech and is prohibited.

Socialism violates the three core boundaries previously cited (don't lie, don't steal, treat others the way you would like to be treated) in many ways, including: (1) Falsehood on a massive scale in order to try to cover up the inevitable failure to produce necessary goods and services. (2) The regime in charge steals the goods, ideas, and vitality of its people through suffocating intrusion in personal affairs. (3) The enforcers of socialism crush personal and organizational freedom of thought, speech, and action in order to achieve collective control.

Boundaries are necessary for the continuation of freedom and prosperity. This might be the first time you've seriously considered the Beneficial Boundaries of Freedom. Do you want to reap the benefits of mutually beneficial boundaries? Do you want to share them? I know I do.