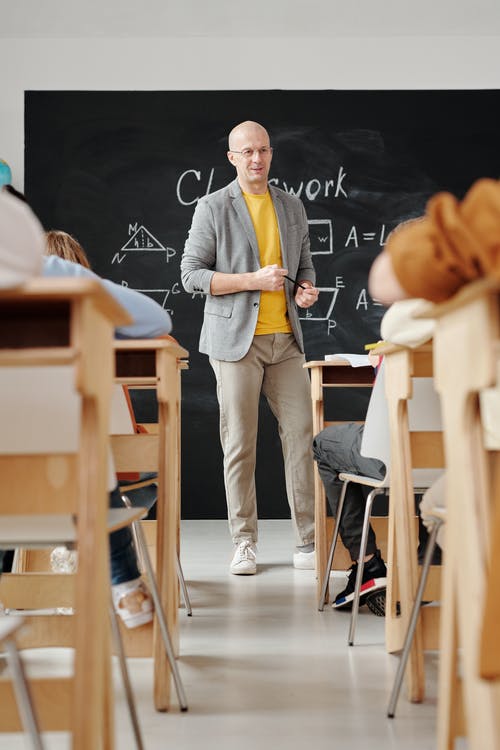 Five decades ago, I was one of about a hundred students sitting in a college sociology class. In essence, the professor said:

Mores or morals are determined by the group or society. There is no such thing as right, wrong, true, or false. Whatever the culture or tribe agrees on determines morality. All that we believe and live by is determined by social constructs that have nothing to do with universal law or objective reality.

I instantly recognized that what he taught was partly true, but primarily false. I raised my hand and said, "Let me see if I have understood you correctly. Are you saying that if any society or culture decides that it's OK to smash babies' heads with ball-peen hammers then doing so is right and good, not wrong and evil?" That teacher looked at me with hate in his eyes. He knew I had him, that the jig was up. He had to admit in front of the whole class that his thesis was wrong or concur with a brutal form of infanticide. He finally gritted his teeth said, "If society says it's right then it is." I stood up, gathered my books, and withdrew from the class. Several others did the same.

Similarly, classrooms all over America are being flooded with lies like these:

America is founded on racism, not liberty (CRT).

Socialism is superior to capitalism.

Sex is more important than love.

Free speech is hate speech and should be blocked.

These ideas are not education. They would more appropriately be called propaganda. Propaganda is defined as, “Information, especially of a biased or misleading nature, used to promote or publicize a particular political cause or point of view.” Leaders, honest teachers, parents, and students can learn to recognize and refute destructive propaganda like this that is currently being taught in many classrooms and media outlets.

Since sitting in that sociology class bereft of the concept of objective truth, I served as a professional educator for 32 years. In my first few years of teaching, I learned that students’ improvement and progress were directly related to their grasp of reality and their response to it. Knowing relevant facts and understanding objective truths contributes to success in most academic and real-life endeavors.

In 1965, Dr. William Glasser developed a psychological treatment called Reality Therapy. It was founded on the principles of choice and accountability as related to the fulfillment of five basic human needs. Glasser defined those needs as: Power, love, freedom, fun, and survival.

Glasser postulated that a person feels happy when these five basic needs are met, and unhappy when they are not. He also observed that happiness happens when individuals make realistic changes in themselves—changes that are consistent with objective reality—which help satisfy their needs.

Unlike some theories, the principles of Reality Therapy correlate well with many time-tested values and what many call "common sense." Most of us have experienced living and learning that includes lots of Reality Therapy. We constantly have to decide how we are going to deal with the realities around us. Some people love the truth, others hate it, and many try to ignore it. Increasing comprehension of reality is the essence of education. Agreement with reality is the essence of wisdom.

There is no such thing as "my truth" or "your truth." There is only reality, which is often opposed by opinion. According to Lawrence W. Reed, "Perverting the truth into a partial truth or an outright lie is a sure sign of rottenness of character. It’s a common tool of [those] who seek to harm, deceive and control for their own self-aggrandizement. Run from anyone who fears the truth or opposes the truth, for they can do you no good."

Just like I did with the infanticide-supporting teacher of my college years, we must flee with all speed from teachers who eschew reality and teach fanciful, unproven, untruthful theories that will do us and our society “no good.”

As Thomas Jefferson said, "I have sworn eternal hostility against every form of tyranny over the mind of man." We are engaged in a fight for the minds of our youth and for objective reality that is being waged one mind at a time. The battle can be won as we reject propaganda and embrace truth-based education.