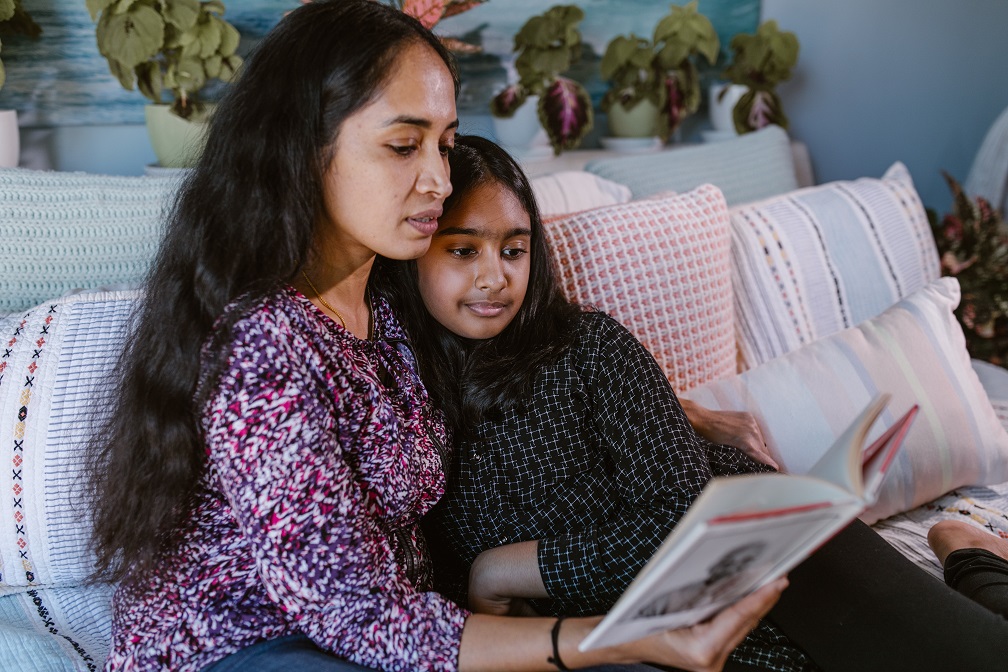 Tonight, We Will Tell Them the Truth

The other day I asked a friend if he had heard about the Biden Administration accusing parents of being domestic terrorists for attempting to protect their children from Marxist indoctrination. He responded that he did not believe any such thing and thought I ought to pay less attention to fake news.

Many reasonable people are hoping to hear good news and are reluctant to believe some of the awful things currently being perpetrated. Regrettably, the Biden administration has indeed chosen not to investigate possible domestic attacks committed by such groups as Antifa and BLM, pursuing instead parents who object to Marxist propaganda being part of the curriculum in public schools.

Over 60 members of Congress have demanded answers from the DOJ for targeting parents. Florida Governor Ron DeSantis vowed to stand against weaponizing the FBI to pursue and intimidate concerned parents. Connor Boyack recently issued a call to resist the war being waged on parents over these issues: 1) Schools teaching radical leftist indoctrination. 2) Antifa infiltration of schools. 3) Sexually explicit books in school libraries.

In a recent email, Adam Brandon clarified the crisis as follows:

Of course, ordering federal agents to show up at local school board meetings and arrest anyone who speaks out against the teaching of CRT is a blatantly unconstitutional abuse of power by the Biden Justice Department. But you and I both know the radical Left doesn't care about the rule of law. Or kids. Or right and wrong. Or you and me. Or our country's future.

All they care about is power -- and this Critical Race Theory nonsense is only turning America into a socialist nation. That's why they're desperate to indoctrinate children with CRT -- so our kids will start hating our country and our God-given freedoms as much as the Left does.

They know if young people are taught to believe that America is "systemically racist," they'll also believe "the system" -- including our Constitution and Bill of Rights -- must be destroyed.

The good news is that parents all across the country have had enough of the Left's Marxist brainwashing of children.

It’s easier to understand the Left's war on families and freedom by putting current events into historical context. The story of the families of Hungary under communist rule following WWII does just that. The following account is taken from two sources: 1) The Bridge at Andau by James A. Michener. 2) The Invincible Family by Kimberly Ells.

"For decades, the nation of Hungary lived under the blackened, brutal boot of communism. The platitudes of Marx and Engels had intoxicated the Soviet Union and in 1945 the Soviets, with the help of Germany, extended their claws towards Hungary and secured it as a satellite state. Promises of prosperity and equality rang everywhere, but the once-proud Hungarians saw economic devastation, political corruption, and staggering social oppression bring their country to its knees.

"The Soviets occupying Hungary believed the secret to their success was the children. If they secured the minds of the children, they would secure a communist future for the nation and perhaps the world.

"It is said that the time always came when the mother would cry, ‘I won’t see my child perverted any longer. Tonight, we will tell him the truth'…They might begin by asking their child what he learned in school that day, whereupon the child would recite shreds of injurious nonsense about the glories of communism…And the father would say simply, ‘That’s all a lie, son.'

"Two Hungarian children educated by their parents in the secrecy of their cellar were Vera and Johan Hadjok. They were 13 and nine when they escaped over the Austrian border with their parents, Janos and Irene Hadjok. They fled hurriedly, braving grave dangers and lived to tell the tales of their beloved Hungary awash in cruelty, scarcity, and socialist insanity."

The family was asked, 'How is this possible? How could your family have endured the crushing pressures of communism?' Mrs. Hadjok provided the answer:

At night after we had put out the lights upstairs we would gather in the cellar, and I would teach the children the true history of Hungary. We would discuss morality and the Catholic religion…We never allowed the children to go to sleep until we had washed away the evil things they might have heard that day…The more communists tried to destroy our family life, the more we taught family loyalty.

"The result of Mr. and Mrs. Hadjok’s nightly teaching in the cellar was captured in a brother-in-law’s assessment of young Vera: 'At six she disliked the Russians. At nine she hated them. At ten she understood the evil of communism. At thirteen she is a holy patriot…Against such children, said her father, what could communism do?'"

These Hungarian parents are heroes—heroes to their children, to their nation, and to the world. It is becoming ever more clear that we have long been fighting, and are still fighting, the destructive ideologies these brave Hungarian parents fought. Now is a good time to remember Tom Tradup's observation: "A pipsqueak grifter like Merrick Garland cannot withstand the righteous might of Americans uniting to save our schoolchildren."

The war for the hearts, souls, and minds of our children has come to the forefront and can no longer be ignored. If we take courage like the Hadjok family, this could be the time when many Americans heroically resist Leftist indoctrination and save our families from the cruelty, scarcity, and insanity of "Marxist Social Justice."